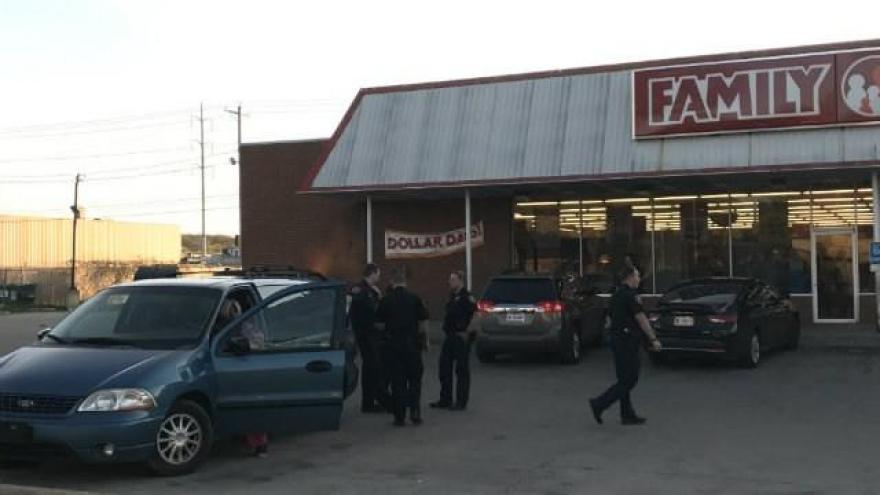 Two women were hit in the parking lot of the Family Dollar store on S Michigan St. in South Bend, Saturday evening.

According to the store manager, the incident occurred when a woman was loading purchases into the back of her minivan, and another car pulling out of the lot hit her.

A second woman got out of the minivan and confronted the driver of the offending car. The driver became hostile and sped away from the scene, also striking the second woman in the process.

Ambulances were sent to the scene, but both women refused treatment and drove away unaided.

Police are continuing to investigate the situation and search for the missing driver.