On Wednesday, Typhoon Yutu hit the Northern Mariana Islands in the western Pacific as a Category Five typhoon. The eyewall made direct impact with the U.S islands, Saipan and Tinian, and residents did not have much time to prepare.

That's because Yutu started as a tropical storm on Tuesday, and strengthened to a Category Five typhoon in only thirty hours. Winds within the eyewall slammed the islands at 180 mph, and maximum wind gusts up to 218 mph. Residents of the islands are left without power, food and their homes. 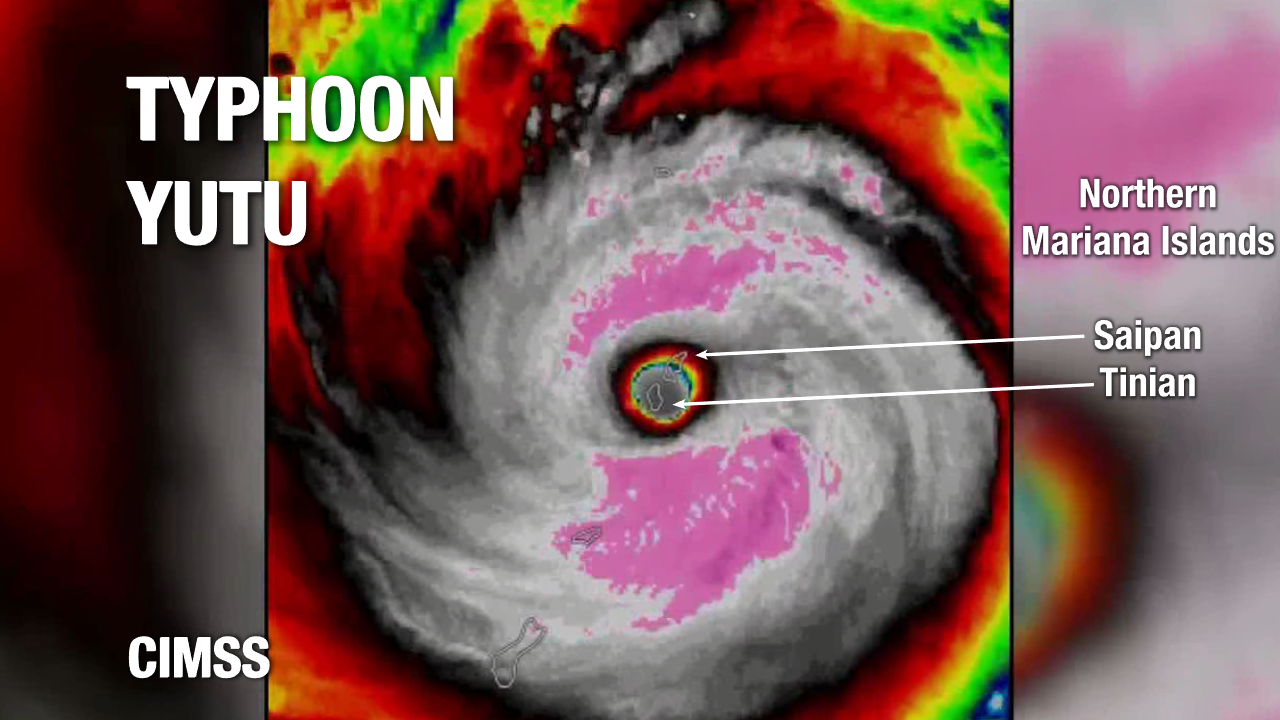 Infrared satellite from Wednesday shows the entire island of Tinian within the Yutuâs eyewall.

It has tied for the strongest storm on earth, alongside Super Typhoon Mangkhut which occurred in March, and it is the tenth Category 5 storm on earth in 2018. As of Thursday, Yutu is over open water, and expected to weaken as it moves towards Taiwan and the Philippines. 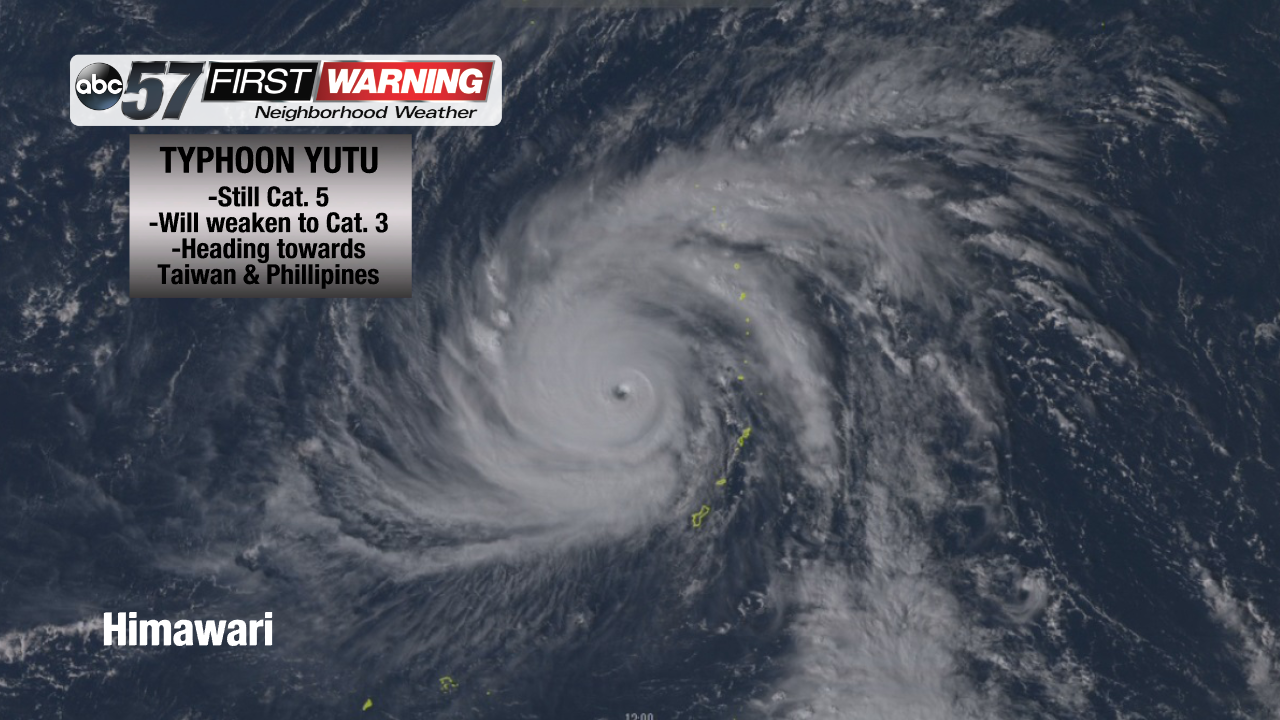 It has been a very active year for hurricanes and typhoons in the Pacific basin. 2018 now comes in second to 1997 as having the most Category 5 storms on earth within a year. 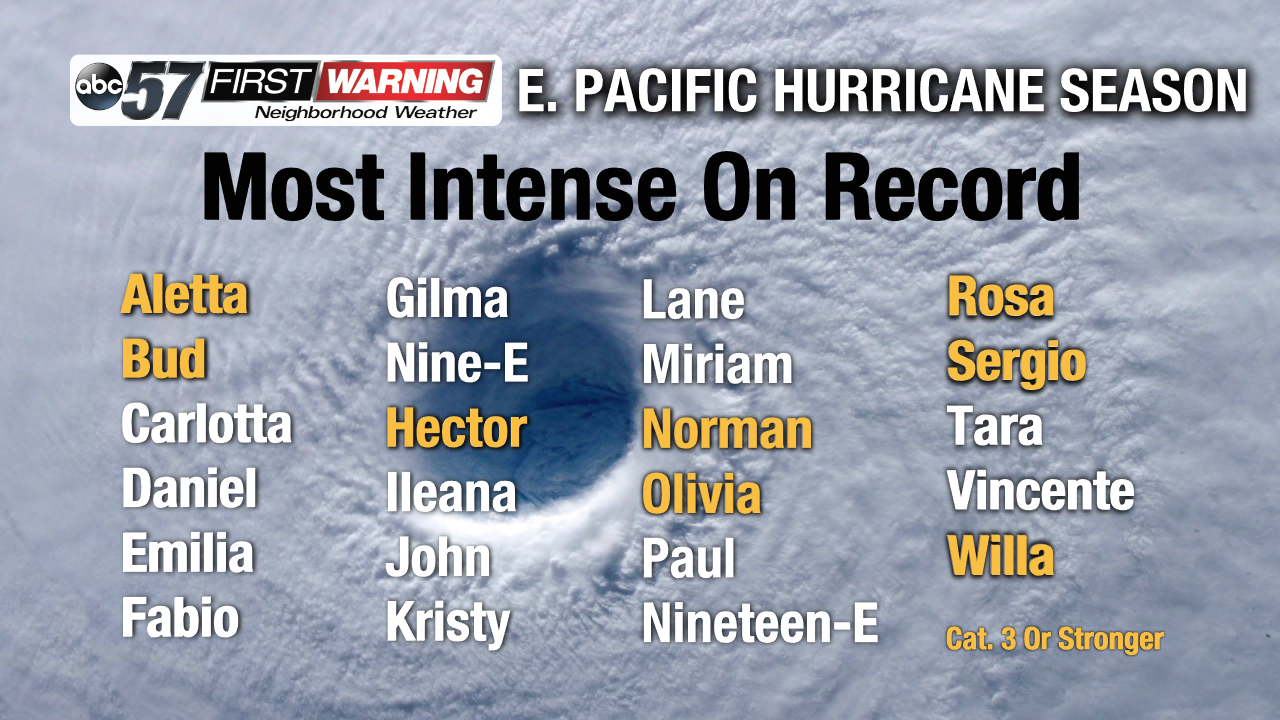 It has been the most intense pacific hurricane season on record in reference to Accumulated Cyclone Energy, which measures the strength and duration of all of the storms combined.

One of the reasons it has been so active is because the water is warmer than normal in multiple regions of the pacific.