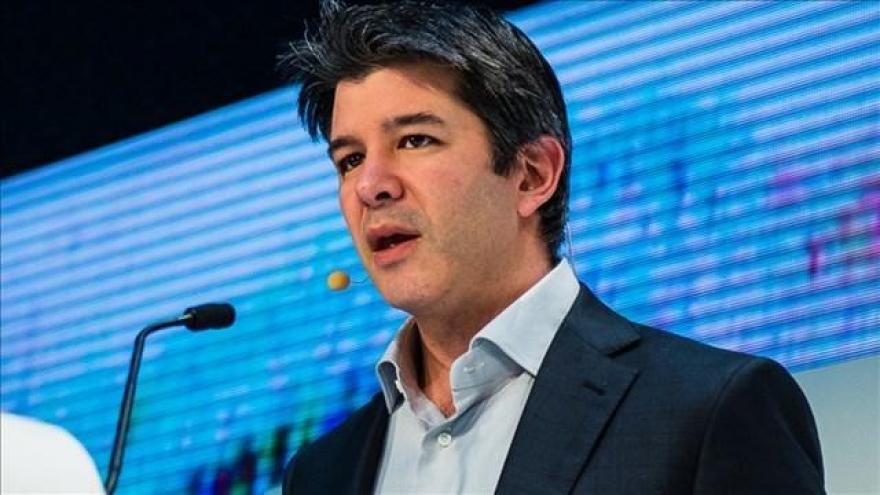 NEW YORK (CNNMoney) -- Uber said it's opening an "urgent investigation" after a former employee made public allegations of sexism and harassment at the company.

Susan Fowler, an engineer who published a blog post on Sunday detailing her experience at Uber, claimed the company refused to do more than issue a warning to a superior after she and other women complained about sexual harassment.

Fowler wrote that she was blamed after making a number of reports detailing gender discrimination. Another superior threatened to fire her for bringing her concerns to human resources, Fowler wrote.

Uber CEO Travis Kalanick, in a statement issued several hours after Fowler's post, said that what Fowler described "is abhorrent and against everything Uber stands for and believes in."

Kalanick said he had not known of Fowler's claims. He said he has instructed the company's chief human resources officer to "to conduct an urgent investigation into these allegations."

"We seek to make Uber a just workplace and there can be absolutely no place for this kind of behavior at Uber -- and anyone who behaves this way or thinks this is OK will be fired," Kalanick said.

Fowler did not immediately respond to CNNMoney's request for comment.

Uber is taking heat online over Fowler's post. The #DeleteUber hashtag has been revived; it was trending several weeks ago after Uber's initial response to President Trump's immigration ban.

Uber investor Jason Calacanis responded to the controversy, saying in a tweet that what Fowler described is "not acceptable."

Arianna Huffington, who joined Uber's board of directors last year, said on Sunday that she would work on the investigation into Fowler's allegations. She tweeted out her email address for anyone who wanted to contact her directly.

In a post titled "Reflecting On One Very, Very Strange Year At Uber," Fowler described repeated sexism she saw and dealt with after starting work in November 2015.

Fowler claimed that a superior made sexual advances within weeks of starting her job. She said she reported him to HR, but was told "they wouldn't feel comfortable giving him anything other than a warning and a stern talking-to."

Fowler said in the post that she was told she could find another team at Uber to work with, or that she could continue to work with the person she had accused.

After she switched teams, Fowler said she met other women who had similar problems with the same person. They went to HR, Fowler said, but the company denied the existence of other complaints.

Fowler said she was later blocked from transferring teams another time, despite having a perfect performance score.

"I was told that 'performance problems aren't always something that has to do with work, but sometimes can be about things outside of work or your personal life,'" Fowler wrote in the post.

Months later, she claimed, her performance score was lowered and she was told she "didn't show any signs of an upward career trajectory."

She said she sent reports to HR "every time something ridiculous happened, every time a sexist email was sent."

Later, Fowler wrote, managers said the company would order leather jackets only for male employees, "because there were not enough women in the organization to justify placing an order." Fowler said she notified HR and claimed she was later told by a superior that she was on "very thin ice" for going to HR.

Fowler said she started looking for another job and left Uber in December. She started working at Stripe in January.