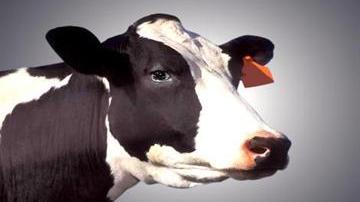 ELKHART, Ind. -- An Elkhart man was airlifted to Memorial Hospital after his car ran into a cow.

We just called the hospital for an update and were told that he is now in good condition.

It happened around 2 a.m., Friday, on County Road 38. Police say the man was driving westbound when he hit the cow and it crash landed on the car's windshield.

After the accident, he complained of several severe injuries. The animal died and its owner was ticketed.