Undocumented special-needs girl in federal custody to be released 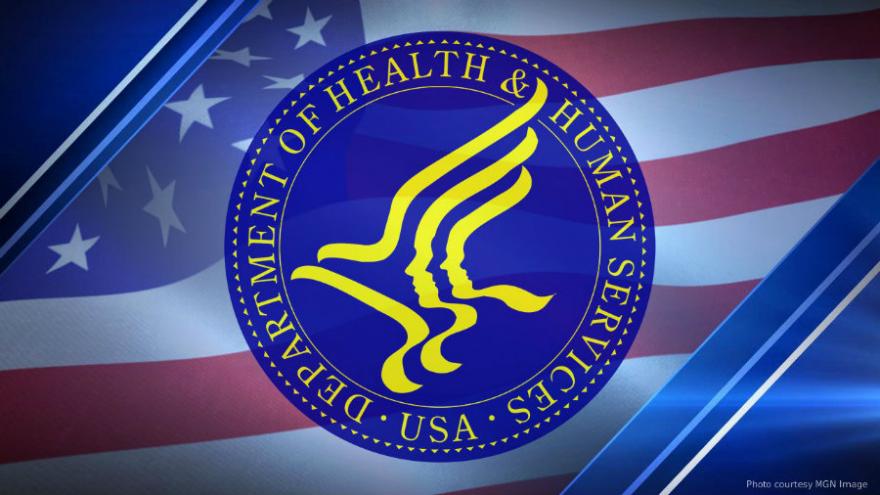 (CNN) -- An undocumented 10-year-old girl with cerebral palsy who was detained after emergency gallbladder surgery in Texas last month will be released, her family's lawyer said Friday.

"She has been approved for release and we will have a news conference to discuss the details (Saturday)," attorney Leticia Gonzalez said.

Rosa Maria Hernandez was taken into US Customs and Border Protection custody October 24 when she and her cousin were in an ambulance that stopped at a Border Patrol checkpoint.

Border Patrol agents determined that Rosa Maria was undocumented and followed the pair to the hospital, where the girl underwent surgery. The agents remained at the hospital until she was discharged into their custody, Gonzalez said at the time.

It is unclear whether this means the child will be able to avoid deportation, Rep. Joaquin Castro, Texas Democrat, said.

"While this is welcome news, Rosa Maria's future remains uncertain," he said. "The Trump Administration has not made clear whether they will proceed with deportation proceedings against her. I continue to call for Rosa Maria's case to be administratively closed."

The American Civil Liberties Union had sued for the girl's release.

"Rosa Maria is finally free. We're thrilled that she can go home to heal surrounded by her family's love and support," ACLU attorney Michael Tan said. "Despite our relief, border patrol's decision to target a young girl at a children's hospital remains unconscionable. No child should go through this trauma and we are working to make sure it doesn't happen again."

The family and its supporters characterized the apprehension as cruel and unnecessary, while immigration officials said the procedures were routine enforcement of the immigration laws.

US Customs and Border Protection runs checkpoints along major thoroughfares leading away from the border in the Southwest, where travelers and vehicles are checked for legal authorization to enter the United States. The ambulance was traveling from Laredo to Corpus Christi.

In a statement after Rosa Maria was detained, Customs and Border Protection said it was committed to enforcing the law. "Due to the juvenile's medical condition, border patrol agents escorted her and her cousin to a Corpus Christi hospital where she could receive appropriate medical care. Per the immigration laws of the United States, once medically cleared she will be processed accordingly. The Mexican Consulate has been advised of the situation by Laredo Sector Border Patrol," the agency said.

Rosa Maria came to the United States from Mexico when she was 3 months old. She was diagnosed with cerebral palsy and has the mental capacity of a child half her age, according to her mother, Felipa De La Cruz.