United CEO Oscar Munoz: No one has been fired over passenger incident 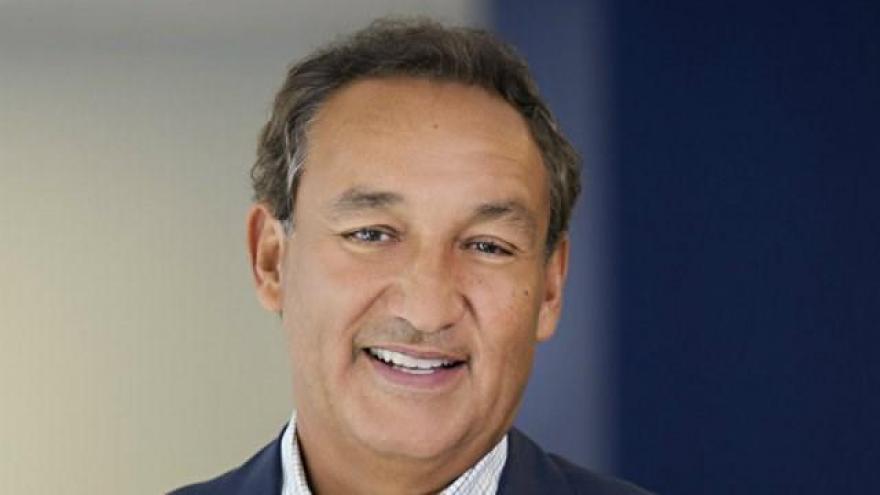 NEW YORK (CNNMoney) -- No one at United Airlines has lost their job after a passenger was dragged of an aircraft last week.

"It was a system failure," said CEO Oscar Munoz in response to a reporter's question on Tuesday. "There was never a consideration for firing an employee or anyone around it."

"I'm sure there was a lot of conjecture about me personally," Munoz said when asked if any executives had left the company. "The buck stops here." But he said he had spoken with the United Continental board and received its backing.

The initial response to the incident by United Continental made a bad situation worse. Munoz's early statements described the passenger, who was forced from his seat to make room for a crew member, as being re-accommodated and suggested he had been "disruptive and belligerent."

Munoz and other top United executives again apologized for the incident, and vowed to improve customer service.

"The incident has been a humbling learning experience for all of us here at United," he said.

The airline had already said it would change policies to never have law enforcement called to remove a passenger unless they were a threat to safety. It has also said it will now require that crew members taking flights to be booked at least an hour before the flight.

In the wake of the incident, Munoz said he has reached out to members of the Chinese consulate in Chicago. The passenger who was dragged off, Dr. David Dao, is a Vietnamese-American. The incident got widespread attention on social media in China, which is a key market for United.

United has been talking with corporate customers and so far has seen no sign it is losing business, according to United President Scott Kirby.

"There has been a concern from corporate accounts which has been totally appropriate," Kirby said. "They want us to fix this. They want us to do the right thing. But they believe in us and believe that we will get this fixed."

He said it was too soon to say if the leisure travelers were staying away from United in the wake of the incident.