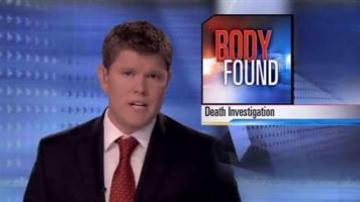 STARKE COUNTY -- An autopsy on a body found in Starke County revealed no signs of foul play. That is according to the Starke County Sheriff's Office.

The man's body was found inside a home near Bass Lake on Saturday morning.

Police say it appeared he had been dead for nearly two weeks and they are still waiting for the full coroner's report.

The victim has been identified as 52-year-old David Griffin.