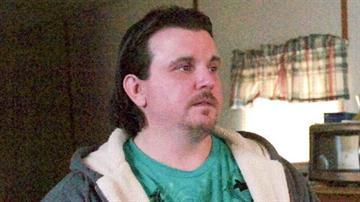 FORT WAYNE, Ind. -- A man accused of killing a 9-year-old Fort Wayne girl, appeared in court just one week after she disappeared.

On Friday, 39-year-old Michael Plumadore was officially charged with the murder of Aliahna Lemmon.

He is also facing charges for Abuse of a Corpse and Moving a Body from the Scene.

To review documents from the Prosecutor's Office, click here.

Plumadore was her babysitter, and is the same person who first reported Alianha missing.

He admitted to killing the girl just days before Christmas.

He had been looking after Aliahna and her two younger sisters because their mother was sick.

He had looked after Aliahna's dying grandfather. Her family considered him a trusted friend and neighbor.

Police say Plumadore cut Aliahna's body into pieces, and kept her hands, feet, and head in his freezer.