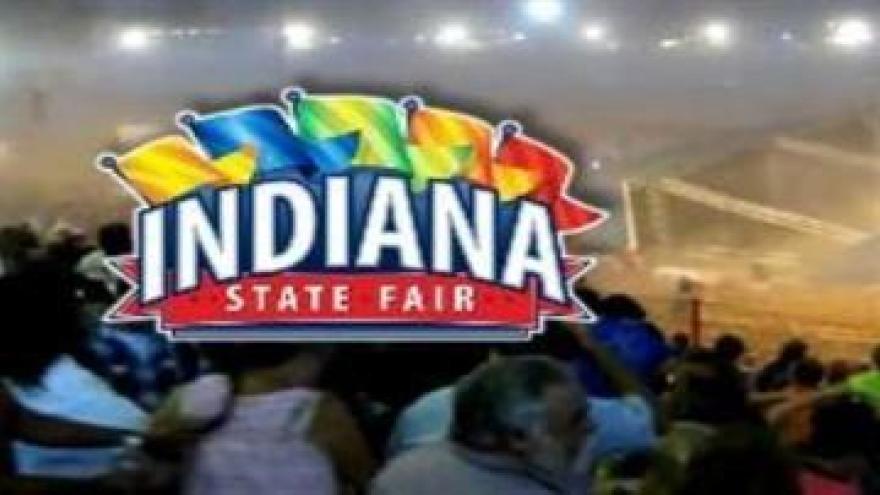 INDIANAPOLIS -- Investigators have an update on the investigation into the state fair collapse in Indianapolis.

They spoke at press conference in Indianapolis on Wednesday, and outlined how they are proceeding with the investigation.

They say they will be looking at a number of things, including how prepared the state was for a tragedy of this magnitude.

They are also going to look at the training staff members received to see if it was useful.

“What plans were in place, what training had been done, and to what extent had it been exercised,” said Investigator Charles Fisher.

There have already been 14 claims filed in regards to the collapse of the stage at the Indiana State Fair.