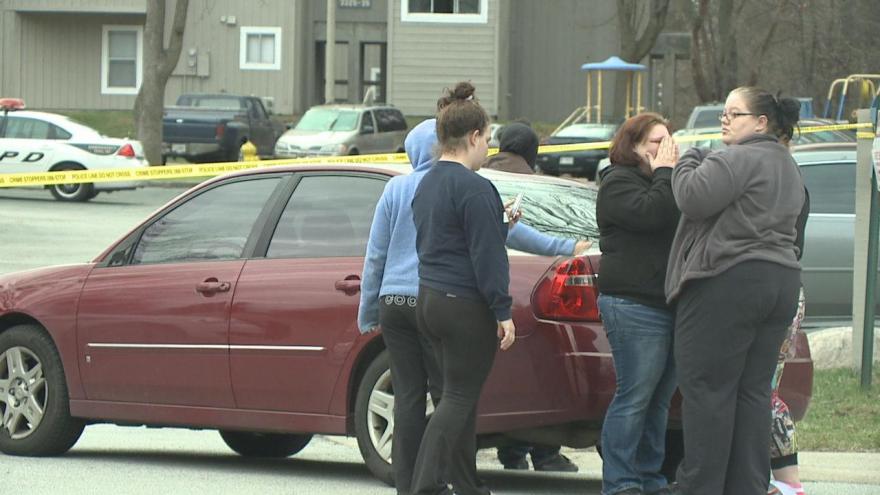 Police say they are looking for suspect Treshawn Williams, 20, for the murder of Clevee Chick, 26.

It happened on the 3600 block of Miami Street in the Miami Hills Apartment complex.

Police were called to the scene after 12:30 PM.

Police say Chick was dead upon their arrival.

Officials learned Williams fled with another person in a dark-colored sedan.

"We’re gathering witnesses down at Metro Homicide to try to figure out what exactly happened," said Lt. Wells. "Preliminary, I can tell you there was some kind of an argument between a male and a female inside the apartment. I’m not sure it’s the male who was shot and killed here today.”

Police believe there were at least five people including children inside the apartment during the argument.

If you have any information about this shooting, you're encouraged to contact Metro Homicide.