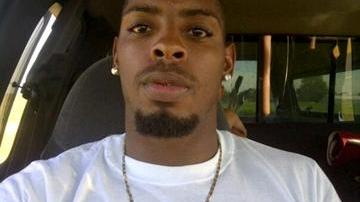 ELKHART, Ind. – Police have released the name of a suspect who died after a homeowner opened fire on a group of people attempting to break into his Elkhart home.

According to police, the homeowner said four people tried to barge into his home Wednesday around 2:30 p.m. He shot two of them and the other two ran away.

When officers arrived they found two suspects that had been shot inside of the home on Frances Avenue. Danzele Johnson, 21, of Goshen was pronounced dead on scene and the other suspect was taken to Elkhart General Hospital and later released into police custody.

Two 16-year-olds have been arrested on murder charges in connection to this case.