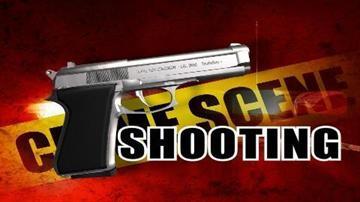 SOUTH BEND, Ind. -- Ramon DeLeon, 24 is charged with voluntary manslaughter. Police say he shot and killed, Cesar Flores, 32. He was found lying in the street near the Anchor Inn Bar on Western and Phillipa, Sunday at 3 a.m.

James Garcia Jr., 30 is charged with criminal recklessness. Officers say he shot Dimas DeLeon that morning in the same location. They say DeLeon is recovering and he will likely survive.

Both suspects are in custody at the St. Joseph County Jail.