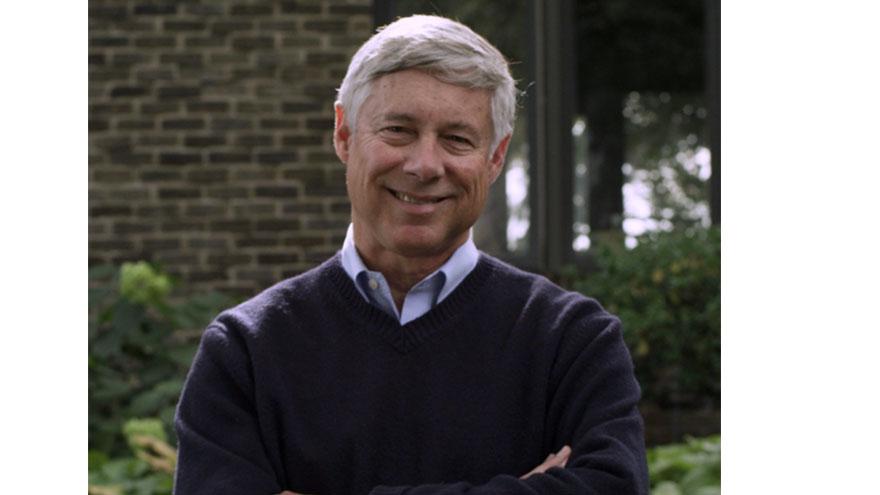 Upton defended his seat Tuesday after a campaign in which he stressed his bipartisanship at a time of divisiveness in Washington. He emphasized his contribution to a law that makes it easier to develop treatments and cures for diseases and his opposition to President Donald Trump's move to cut Great Lakes funding and to pull out of the Paris climate accord.

Longjohn left his job as national health officer for the YMCA to run. He attacked Upton for supporting legislation to repeal and replace the federal health care law.

“I would like to congratulate Congressman Fred Upton on his victory in last night's election and becoming a 17-term member of Congress. I’m proud of the campaign we ran against him and humbled by the amazing support it received. In fact, volunteers were still working until 5 am last night to monitor irregularities with the tabulation of ballots in Kalamazoo and Allegan Counties. We worked hard to ensure that all votes were counted. None of us left anything undone in our efforts to retire Mr. Upton. Michiganders are fed up with a rigged system in Washington where politicians are controlled by mega-donors, party leaders and corporate interests, while everyday Americans are shut out of the conversation,” said Dr. Longjohn. “Our campaign fought every day to make sure middle-class families had their voices heard and to demand protections for pre-existing conditions, essential health benefits, and the environment. I encourage Mr. Upton to remember how important these issues are to his constituents, and to engage in more meaningful interactions with “All of Us” here in Southwest Michigan."

ABC57 was there when Upton thanked his supporters Tuesday night.