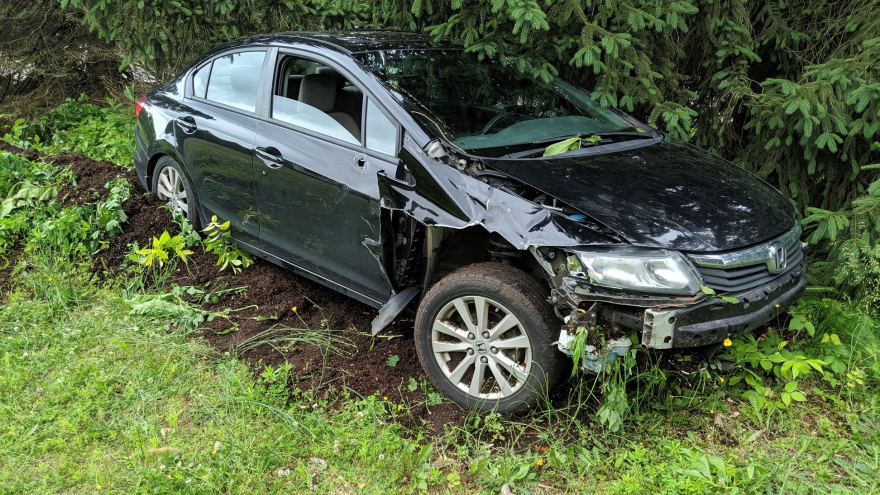 NILES — U.S. 12 is back open in Cass County near Bell Road after a single-vehicle crash that damaged a power pole and caused power outages.

Witnesses at the scene of the crash tell ABC 57 that a lone driver was escorted away from the area by police and may have been intoxicated at the time of the crash, which happened around 6 p.m. Those witnesses say the man was alert and didn't appear to be injured.

Crews expect power to be restored to the surrounding area around midnight.

Contributions to this story also made by: Mandi Steffey
Share this article: