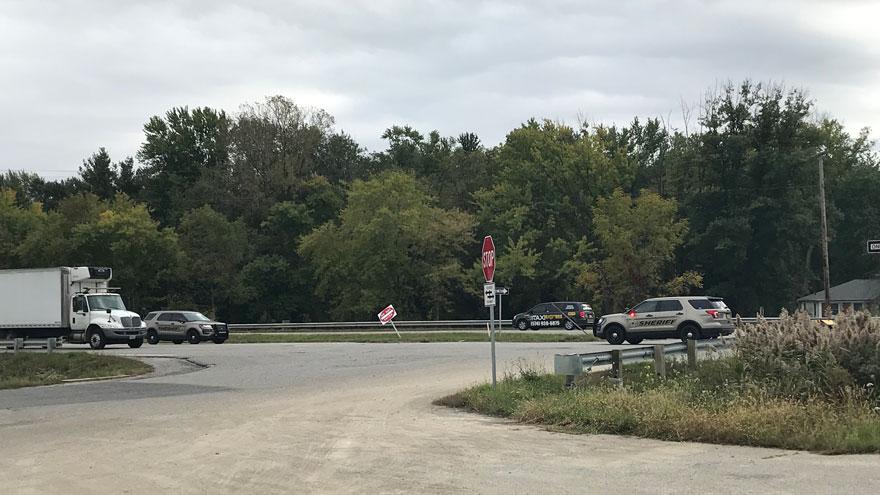 MARSHALL COUNTY, Ind. -- The Marshall County Coroner confirmed that the woman who died in the fatal crash on US30 Tuesday afternoon was 44-year-old Dorcas H. Figueroa of South Bend.

A vehicle traveling northbound on Plymouth Goshen Trail pulled in front of a semi heading eastbound on US 30, according to deputies.

The vehicle flipped and landed upside down in the median. One of the occupants was pronounced dead at the scene, the other was taken to the hospital with injuries.

The second victim who was riding in the same vehicle as Figueroa remains in the Intensive Care Unit at South Bend Memorial Hospital.

A pet dog was also inside the car at the time of the crash and is being cared for at the Marshall County Humane Society.