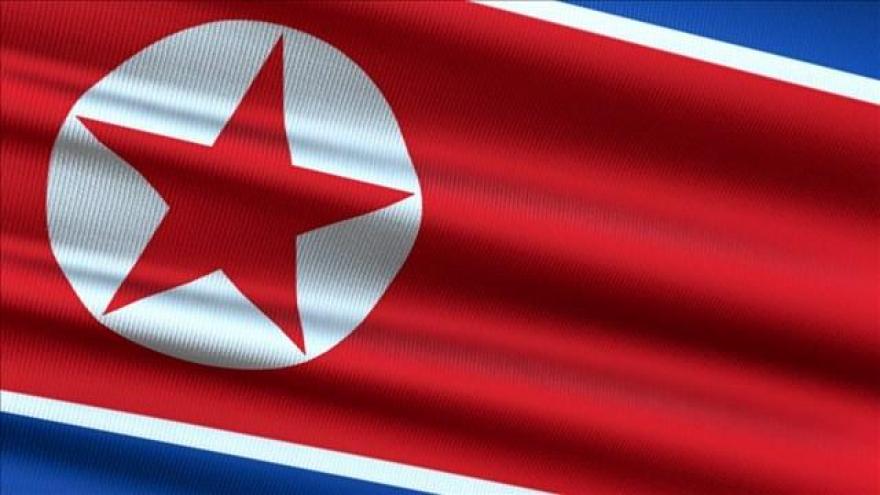 (CNN) -- A US aircraft carrier-led strike group is headed towards the western Pacific Ocean near the Korean Peninsula, a US defense official confirmed to CNN.

The move of the USS Carl Vinson is in response to recent North Korean provocations, the official said.

It is not uncommon for aircraft carriers to operate in that area, and the US regularly deploys military assets, such as aircraft, to the region as a show of force. In fact the Carl Vinson was in South Korea last month for military exercises.

Earlier this week, North Korea launched a Scud extended-range missile, which US officials said exploded in flight. The regime also has recently conducted several missile engine tests as it works to improve its ballistic missile technology.

The Carl Vinson is moving from Singapore towards the peninsula the official said.

Reuters first reported the move of the group.