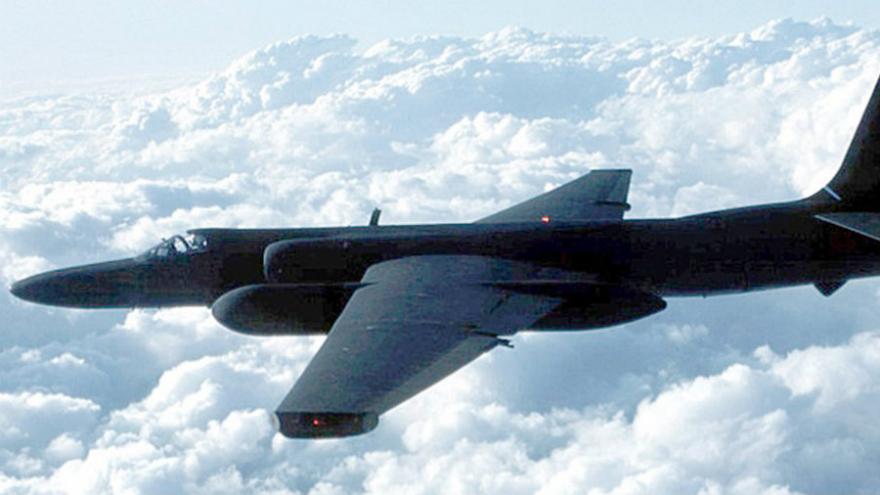 WASHINGTON – The U.S. Air Force made a show of force east of North Korea Saturday morning.

No other U.S. fighter or bomber has flown that far north of the Korean demilitarized zone in this century.

The Pentagon says the mission sent a message to North Korea that the U.S. has military option on the table and is ready to use them.

Tensions between the two nations have been growing over North Korea’s missiles and a recent nuclear test.

Their leaders also stepped up their war of words, with Trump recently threatening to “totally destroy” the communist nation.