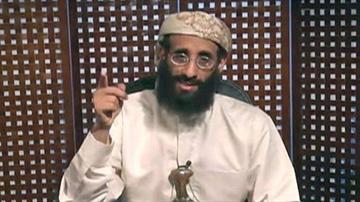 Yemen's Ministry of Defense first reported the news on Friday.  No further details have yet been reported.

Al-Awlaki, who was born in New Mexico, has long been of interest to American law enforcement authorities because of his apparent ties to several of the 9/11 hijackers.

The AQAP (Al-Qaeda in the Arabian Peninsula) operative has also been linked to the November 2009 shootings at Fort Hood, Texas that left 13 people dead and wounded more than 30 others, the attempted Christmas Day "underwear" bombing of Northwest Flight 253 in 2009, and the unsuccessful Times Square bombing in New York last year.