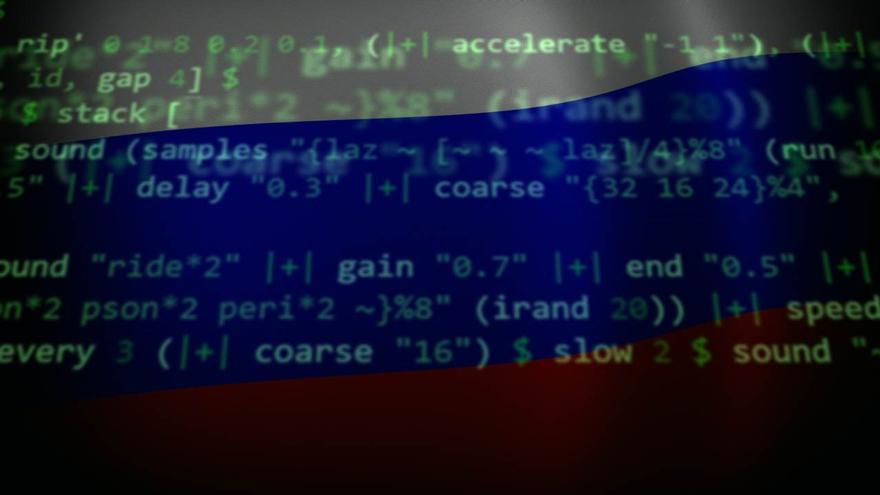 (CNN) -- US Cyber Command chief Adm. Mike Rogers told lawmakers on Tuesday that he has not been granted the authority by President Donald Trump to disrupt Russian election hacking operations where they originate.

Asked by Democratic Sen. Jack Reed if he has been directed by the President, through the defense secretary, to confront Russian cyber operators at the source, Rogers said "no I have not" but noted that he has tried to work within the authority he maintains as a commander.

While he did not agree with Reed's characterization that the US has been "sitting back and waiting," Rogers admitted that it is fair to say that "we have not opted to engage in some of the same behaviors we are seeing" with regards to Russia.

"It has not changed the calculus or the behavior on behalf of the Russians," Rogers said about the US response to Russia's cyber threat to date.

"They have not paid a price that is sufficient to change their behavior," he added.

Reed, D-Rhode Island, also asked FBI Director Christopher Wray, earlier this month whether the efforts to counter Russia's election activities in 2018 had been directed by Trump.

"Not as specifically directed by the President," Wray responded during a hearing at the Senate Intelligence Committee.

On Tuesday, Rogers reiterated that he still views Moscow as a threat to the 2018 elections, a stance that is consistent with what he and other top national security officials told the Senate Intelligence Committee earlier this month.

"We expect Russia to continue using propaganda, social media, false-flag personas, sympathetic spokesmen and other means to influence, to try to build on its wide range of operations and exacerbate social and political fissures in the United States," Director of National Intelligence Dan Coats previously testified.

"There should be no doubt that Russia perceives its past efforts as successful and views the 2018 US midterm elections as a potential target for Russian influence operations," he said.

But that conclusion appears at odds with Trump's repeated dismissals of Russian election meddling.

Trump declared last week that "the facts" prove he's been tougher on Russia than his predecessor, President Barack Obama but it is clear that is not the case -- especially when it comes to punishing Russia for interfering in US elections.

Trump has yet to levy a single sanction to punish Russia for election interference, despite the fact that Congress almost unanimously passed legislation that took effect on January 29 requiring him to do so, and despite senior intelligence officials testifying that Russia is trying to disrupt the 2018 midterms.

Rogers clearly indicated on Tuesday that the US response to Moscow's interference in the 2016 election has been insufficient and has done little to deter ongoing attacks.

The NSA chief went on to tell lawmakers that the US is smart enough and strong enough to prevent Russian election hacking but admitted not enough is being done.