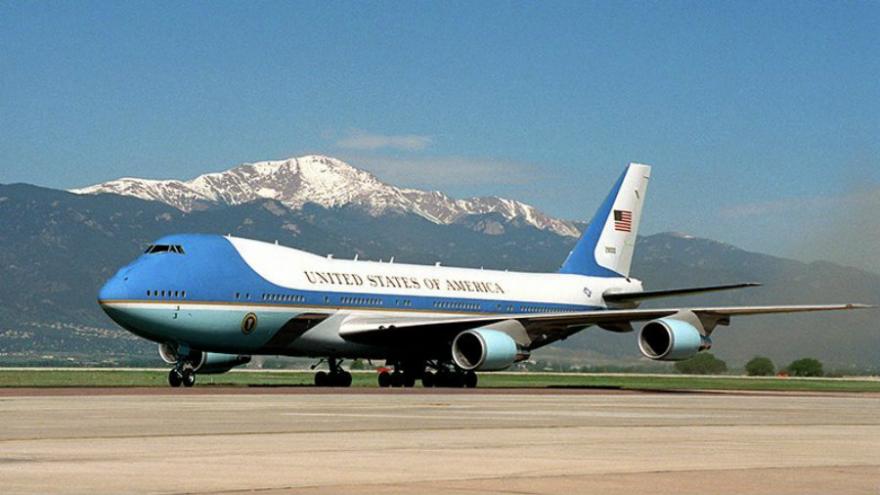 (CNN) -- The US Air Force announced Friday that it has finalized a deal to purchase two already-built aircraft from Boeing to serve as the next generation of Air Force One, flying future presidents around the world for decades to come.

A Boeing spokesperson told CNN the two aircraft in question were originally destined for a now bankrupt Russian airline.

President Donald Trump had been fiercely critical of the cost of the new Air Force One program, stating "costs are out of control" and "cancel order!" in a December tweet. The new planes would replace the current VC-25 aircraft, which entered service in 1990.

CNN had previously reported that the Air Force was examining the option of purchasing pre-existing planes in order to keep costs down.

"This award is a significant step towards ensuring an overall affordable program," Darlene Costello, the principal deputy assistant secretary of the Air Force for acquisition, said in the statement accompanying the announcement.

A spokesperson for Boeing, Caroline Hutcheson, confirmed to CNN that the two 747-8 aircraft were originally destined for the now defunct Russian air carrier Transaero, which went bankrupt in October 2015.

The Russian airline never received the planes; they were flight-tested but never delivered, and instead the planes sat in storage.

The aircraft have always been in Boeing's possession and have never left the US, Hutcheson said.

The aircraft are currently located at an aircraft storage yard in Victorville, California, and are marked as property of Boeing, a person familiar with the aircraft told CNN.

Boeing had previously attempted to package the two jets as part of a deal with Iran Air, the person familiar with the deal said, but the carrier decided against the 747-8 and Airbus A380, each company's biggest jetliners.

While purchasing pre-existing jets offers an opportunity for cost savings, the planes will require heavy modifications in order for them to be capable of the military operations required of Air Force One which means the planes will not enter active service until 2024 at the earliest.

"Modifications to the aircraft will include incorporating a mission communications system, electrical power upgrades, a medical facility, an executive interior, a self-defense system, and autonomous ground operations capabilities," the Air Force said in its announcement.

"This award keeps us on track to modify and test the aircraft to become Presidential mission-ready by 2024," Major Gen. Duke Richardson, the Presidential Airlift Recapitalization program executive officer, said in the statement.

The Air Force did not announce the cost of the award, citing commercial sensitivity.