US hiring slows amid trade rifts and weaker global economy 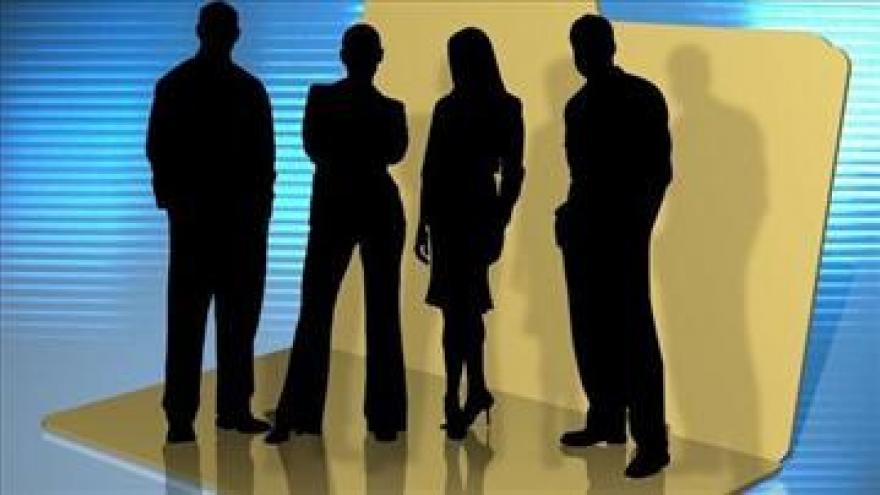 Last month's modest job gain followed a much healthier increase of 224,000 in April. The Labor Department said Friday that the unemployment rate remained at a nearly 50-year low of 3.6%.

The tepid job growth, along with rising pressures on the economy, makes it more likely that the Federal Reserve will cut rates in the coming months. Bond yields fell after the jobs data was released, signaling expectations for lower Fed rates. Stock investors, too, signaled their approval, with the Dow Jones Industrial Average up about 250 points by midday.

On Friday, the government also revised down the economy's hiring gains for March and April by a combined 75,000. In the first five months of the year, job growth has averaged 164,000 a month, a solid pace that is enough to lower the unemployment rate over time. Still, it's below last year's pace of 225,000.

The economy is showing signs of sluggishness just as the expansion has reached its 10th anniversary. Next month, it will become the longest period of uninterrupted growth on records dating to 1854. Yet consumers have turned cautious about spending, and companies are scaling back their investment in high-cost machinery and equipment.

Economists cautioned that May's job figures cover just one month and that broader trends indicate that hiring remains steady. They also noted, though, that May's weaker hiring data preceded President Donald Trump's threat last week to impose 5% tariffs on Mexico. So the full impact of the trade fights will likely show up in coming months.

"This looks like an economy that is slowing down, which does not mean that we're necessarily entering a recession," said Martha Gimbel, director of economic research at the job listings site Indeed. "Coming in the context of tariffs and other economic headwinds makes this number more worrisome."

The economy expanded at a healthy 3.1% annual rate in the January-March quarter. The Federal Reserve Bank of Atlanta estimates that annual growth will slump to 1.5% in the April-June quarter.

The deceleration in hiring could mean that some employers are just having trouble finding the workers they need, given that the pool of unemployed is comparatively small. Yet wages should be rising faster than they are as employers compete for workers.

Average hourly pay rose just 3.1% in May from a year earlier, down slightly from last month's year-over-year gain of 3.2%. That was the smallest such annual increase since September. Smaller raises, combined with slower hiring, could diminish consumers' willingness to spend in the coming months.

Hiring was weak across a broad range of industries in May. Manufacturers added only 3,000 jobs, a fourth straight month of anemic gains. Construction companies hired just 4,000, financial services only 2,000.

"It's still a job seeker's market," he said.

Keeper Security, a cyber-security firm, said last month that it would expand its Chicago headquarters and add 130 jobs over the next six months to its roughly 160 current staff.

CEO Darren Guccione said his company hasn't had much trouble finding candidates to fill its programming, sales and marketing jobs. The company hires software developers in its Sacramento office, and is able to attract employees who are tired of the high cost of living in San Francisco.

Trade conflicts have had no impact on the company, Guccione added.

The tariffs have affected manufacturing and retail firms more than they have software companies and have become a growing threat to the economy. Last month, Trump increased tariffs on $200 billion in Chinese imports from 10% to 25%.

And last week, he threatened to impose 5% tariffs on all Mexican imports to the United States beginning Monday. Those taxes would rise each month until they reach 25% in October unless the Mexican government cuts off a flow of Central American migrants entering the United States from through Mexico.

The higher costs from the import taxes — and the potential for more — are causing some companies to scale back plans for spending, investment and expansion. A strong dollar, which makes U.S. goods costlier overseas, has also slowed the production and export of manufactured goods. Factory output fell 0.5% in April, according to a Fed report.

Automakers are cutting jobs and production as U.S. sales have declined. Analysts expect auto sales to fall below 17 million this year after four years above that level.