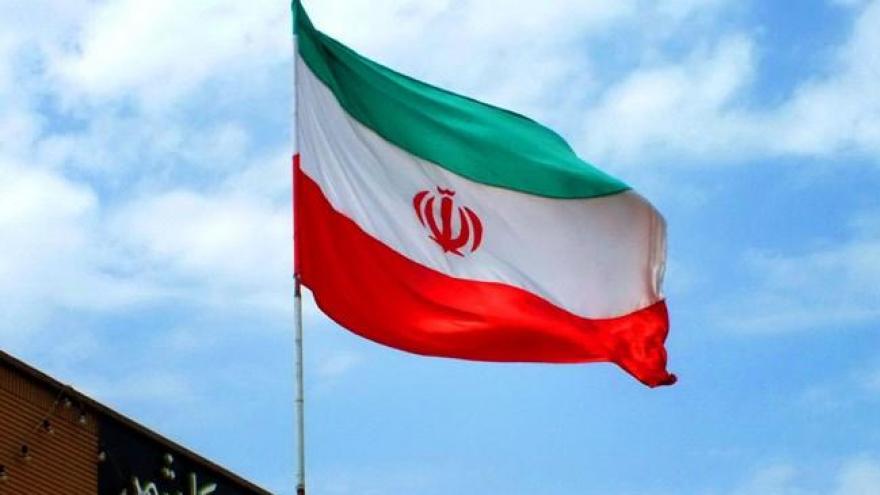 The missile, described by one official as a Scud, was fired from Houthi controlled territory near Sa'Dah in northern Yemen and flew some 930 kilometers before landing near the western coast of Saudi Arabia.

It is assessed that the target was a Saudi oil facility near the port city of Yanbu.

One official told CNN that the missile launch was concerning because it flew farther than any other missile fired by the Houthis.

Secretary of Defense Jim Mattis has previously accused Iran of providing the Houthis with arms, including missiles.

"We see Iranian-supplied missiles being fired by the Houthis into Saudi Arabia," Mattis told reporters en route to Saudi Arabia during an April visit.

The Houthis are also believed to have seized stockpiles of weapons from Yemeni government depots during their takeover of much of the north of the country.

Asked if Saturday's missile was supplied by Iran or part of a pre-existing Yemeni government stockpile, one US defense official said it was not clear but added, "either way the Houthis didn't make it."

The missile flew hundreds of miles over Saudi Arabia despite the kingdom's purchase of billions of dollars' worth of US anti-missile technology, including Patriot missiles.

A website associated with the Houthi rebels' media-wing did publish a video of what they said was a Scud-type missile launch that targeted a Saudi oil refinery. The post said the missile struck its intended target.

The Saudi government did not immediately comment on the launch but a Saudi state news agency reported Sunday that an electrical transformer located at the gate of the Samref refinery caught fire as a result of the high weather temperature, adding that the fire did not result in any human or operational losses.

Saudi Arabia is leading a coalition of Arab states against the Iran-backed Houthi militants in support of Yemen's internationally-recognized government, which the Houthis ejected from the country's capital in 2014.

While the coalition has made some gains against the Houthis in the south, the rebels still control swaths of territory in the country's north, including areas along the Yemen-Saudi border.

While the US has been working with the UAE to combat al Qaeda in Yemen, conducting over 80 airstrikes and a series of ground raids against the terror group, US support of the Saudi-led fight against the Houthis has been much more limited.

While he declined to directly address the recent Scud launch, he added that "The US and the international community have condemned the Houthis' destabilizing military actions, including threats to freedom of navigation and missile launches."