US says 75% of ISIS fighters killed 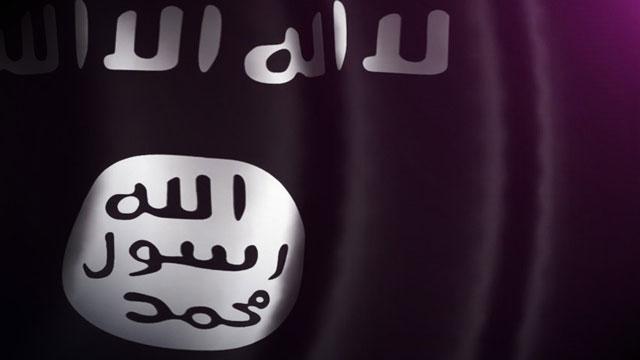 (CNN) -- At least 75% of ISIS fighters have been killed during the campaign of US-led airstrikes, according to US officials.

The US anti-ISIS envoy said the campaign has winnowed ISIS' ranks to between 12,000 and 15,000 "battle ready" fighters, a top US official said on Tuesday.

The figures mean the US and its coalition partners have taken out vastly more ISIS fighters in Iraq and Syria than currently remain on the battlefield, two years since the bombing campaign began. Last week a US official said the coalition had killed 50,000 militants since 2014.

But it's also clear Obama will depart office without fully quashing the terror group, leaving a still-significant battle for Donald Trump when he becomes commander in chief in January.

Speaking at the White House Tuesday, Brett McGurk, the US special envoy to the anti-ISIS coalition, said the terror group is no longer able to replenish its ranks, predicting the number of fighters would continue to dwindle.

"The number of battle-ready fighters inside Iraq and Syria is now at its lowest point that it's ever been," McGurk said, describing the update he gave the President to reporters after the meeting. He noted that the flow of foreign fighters to ISIS had been stemmed by tighter surveillance and border controls.

President Barack Obama was updated on the ISIS battle by McGurk and other US officials in the White House Situation Room Tuesday. The US and regional forces are currently waging a battle for the Iraqi city of Mosul, where additional gains against ISIS are expected, though McGurk declined to provide a timeline for the conclusion of that offensive.

The air campaign, led by the US and begun in 2014, has conducted 17,000 strikes against ISIS targets, McGurk said. The vast majority were conduced by US planes; only 4,500 were carried out by other members of the coalition.

The most recent targets included three ISIS leaders the US says were responsible for planning attacks in Paris and Brussels last year. They were taken out in Raqqa, ISIS' self-described capital in Syria.

"Issuing audiotapes deep in hiding is not really a sign of a confident leader, particularly in today's media age," McGurk said. "So eventually, we will find and eliminate him as well, but the leadership ranks continue to diminish."

As Obama prepares to hand the anti-ISIS mission to Trump, McGurk noted it's only the second wartime transition in 40 years.

"It's complex," he said. "The direction very clearly from President Obama is to make sure were doing all we can to ensure it can be a seamless transition."

He indicated there were "constant transition meetings going on, particularly in the State Department" to discuss the ISIS battle.

Tuesday's Situation Room discussion also covered the dire humanitarian crisis in Aleppo, where Syrian government forces are poised to retake the city after a brutal crackdown on rebels. The fighting has prompted tens of thousands of civilian residents to flee.

Obama "directed his team to take all steps, in concert with allies and partners, to deescalate the violence, push for humanitarian access, and for an opportunity for those trapped in the besieged city to be allowed a safe egress, if desired," according to a description of his meeting released by the White House.