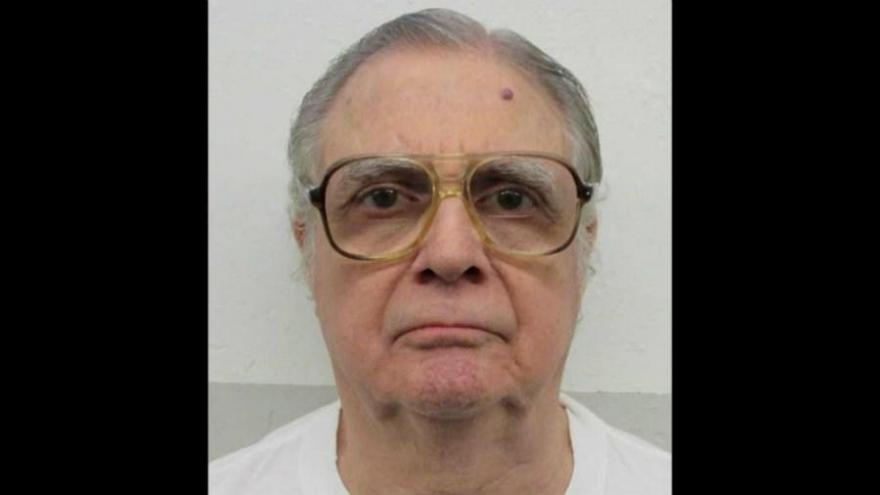 (CNN) -- The US Supreme Court on Thursday night issued a temporary stay in the execution of Alabama inmate Tommy Arthur.

Arthur, nicknamed the "Houdini of Death Row" because the state had scheduled seven other execution dates, was set to die by lethal injection at 6 p.m. CT (7 p.m. ET) Thursday at Holman Correctional Facility at Atmore.

The court issued the temporary stay, signed by Justice Clarence Thomas, not long before the time of execution.

The order didn't say specifically why it was issued.

Earlier, requests had been rejected by the 11th US Circuit Court of Appeals, the Alabama Court of Criminal Appeals and Gov. Kay Ivey. Arthur's lawyers had asked Ivey to delay the execution so DNA evidence could be examined from the killing for which he was sentenced to die.

Arthur has appealed other execution orders by arguing the combination of lethal injection drugs would cause him physical pain because of a heart condition.

Arthur, now 75, was convicted in the February 1, 1982, shooting of Troy Wicker Jr. of Muscle Shoals.

Arthur was a work release prisoner at that time. He had been convicted in the 1977 killing of his sister-in-law.

Arthur, who had pleaded innocent, was first convicted in 1983, but that verdict was overturned on appeal, the News reported. A 1987 conviction was overturned and he was convicted again in 1991.