US warns travelers about tainted alcohol in Mexico 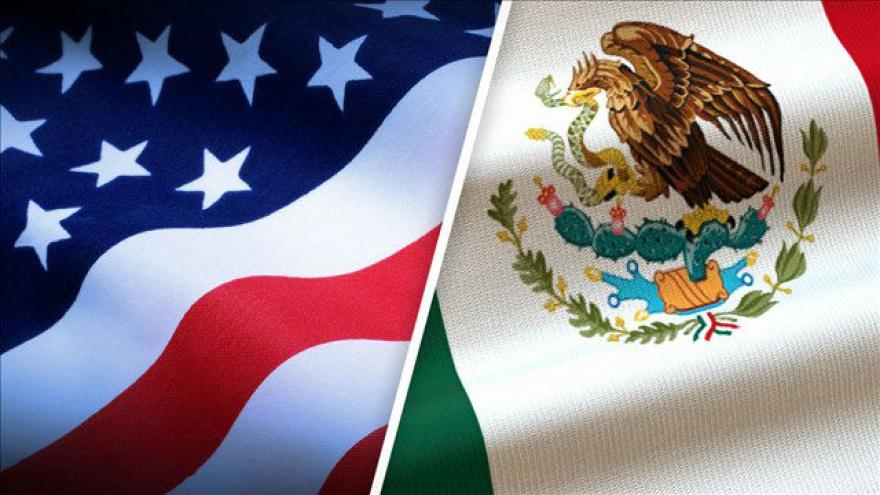 The United States is warning travelers to Mexico about tainted or counterfeit alcohol following the death of a Wisconsin woman.

(CNN) -- The United States is warning travelers to Mexico about tainted or counterfeit alcohol following the death of a Wisconsin woman.

"There have been allegations that consumption of tainted or substandard alcohol has resulted in illness or blacking out," it says.

"If you choose to drink alcohol, it is important to do so in moderation and to stop and seek medical attention if you begin to feel ill."

The updated warning follows an investigation by the Milwaukee Journal Sentinel over a Wisconsin woman's death during her stay at an all-inclusive hotel.

The death of Abbey Connor, 20, is just one of many incidents of travelers becoming sick after drinking alcohol at Mexican resorts, the paper reported.

Connor, 20, was pulled from a pool at an Iberostar resort near Playa del Carmen in January, according to the paper.

After the story, the paper received numerous reports from others who said they got sick and experienced blackouts at resorts in Cancun and Playa del Carmen.

Iberostar said it is cooperating with authorities.

"The safety and security of guests is utmost priority for us," it said in a statement. " We are deeply saddened by this incident and reiterate our deepest sympathies and condolences to the family."

Mexico's tourism secretary, Marisol Venegas, said the nation has not received any complaint or criminal case on the subject. She said the region receives 11 million tourists a year at more than 98,000 hotel rooms, and adheres to strict quality measures.