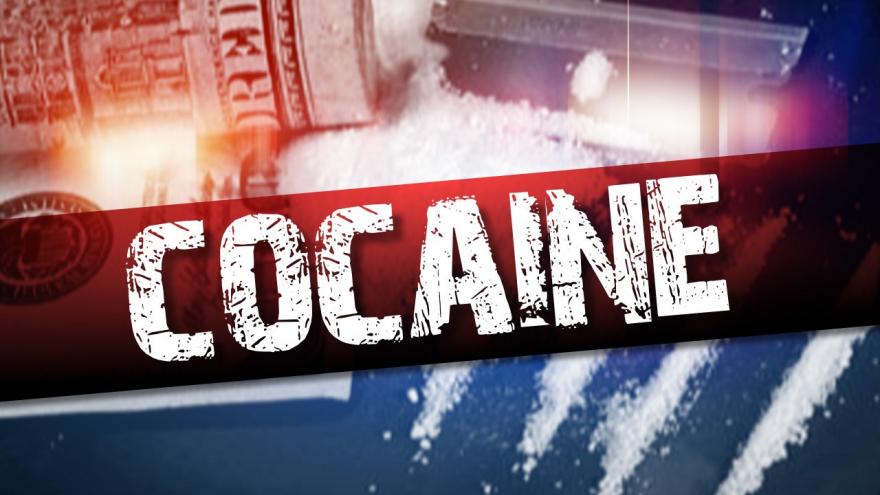 (CNN) -- An American woman arrested at the airport is accused of hiding cocaine in her shoes and faces drug smuggling charges in Australia, authorities said.

The 49-year-old unidentified woman was arrested Friday after traveling from Los Angeles to Sydney when she was selected for baggage examination at Sydney International Airport, according to the Australian Federal Police.

Her bags were searched by the Australian Border Force who found approximately two kilograms (4.4 pounds) of cocaine hidden in clothing, shoes, makeup products and other items in her suitcase, Federal Police reported.

Authorities said they are testing the cocaine to determine its exact weight and purity.

The woman was charged with importing a commercial quantity of a border control drug.

She is scheduled to appear in court Saturday.