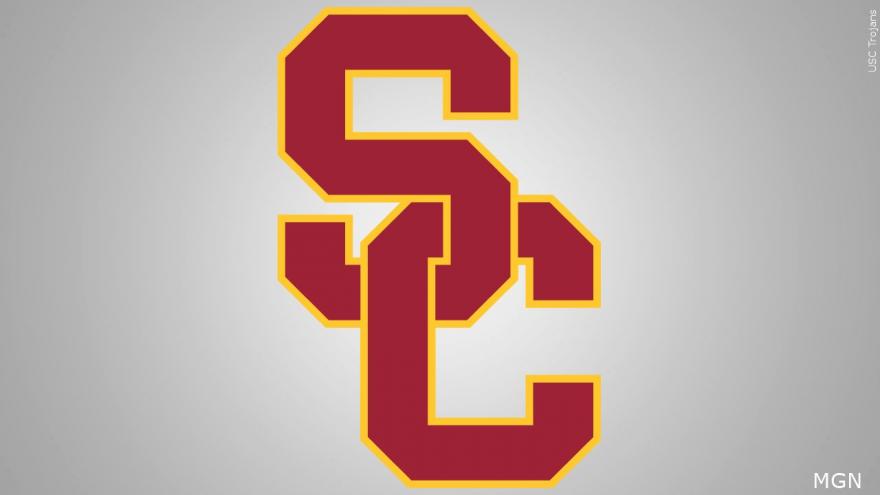 Athletic director Mike Bohn made the move two days after an embarrassing 42-28 home loss to Stanford.

Helton went 46-24 during his improbable tenure in charge of the longtime West Coast college football powerhouse.

Helton twice took over as USC's interim head coach before getting the job on a permanent basis late in the 2015 season.

Helton's Trojans won one Pac-12 title and one Rose Bowl, but otherwise struggled to live up to the sky-high expectations at USC. He was 19-14 since the 2017 season.

We are making a change in the leadership of our football program. #FightOnpic.twitter.com/xChL8xi0oG