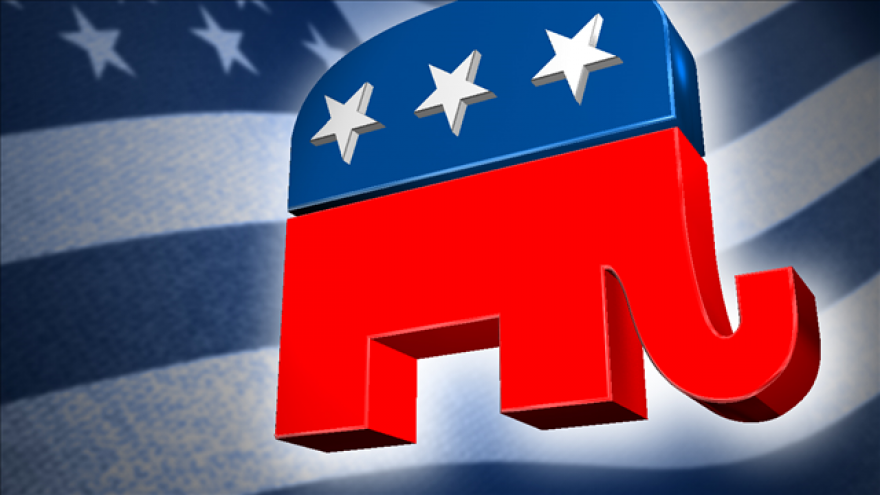 WASHINGTON (CNN) -- Utah Republican Gov. Gary Herbert posted a photo of a refugee family arriving at the Salt Lake City International Airport Thursday, the last to arrive in the state before President Donald Trump's 120-day suspension of refugees entering the US went into effect.

The Afghanistan family fled to Pakistan when the Taliban came to their village, Danielle Stamos, a spokeswoman for the Catholic Community Services of Utah, told CNN.

Catholic Community Services of Utah staff planned to welcome the family, but after staff members began inviting others to join, "it exploded," Stamos said, and about 400 people were on hand at the airport to greet them. Pamela Atkinson, an adviser to Herbert, was among those at the airport, and she snapped the photo and sent it to his office.

The governor saw the photo and wanted to post it. His caption: "A great Utah moment as we welcome Utah's newest pioneers."

"Gov. Herbert has been very consistent in noting how Utah is a welcoming place to people who are seeking refuge," Paul Edwards, a spokesman for Herbert, told CNN, adding Herbert invited Yar Kuany Awan, a Sudanese refugee, to lead the Pledge of Allegiance at his Inauguration in January.

Herbert was one of two Republican governors who did not oppose Syrian refugees entering his state in November following the Paris terrorist attack where at least one of the suspects in the attack was a Syrian refugee.