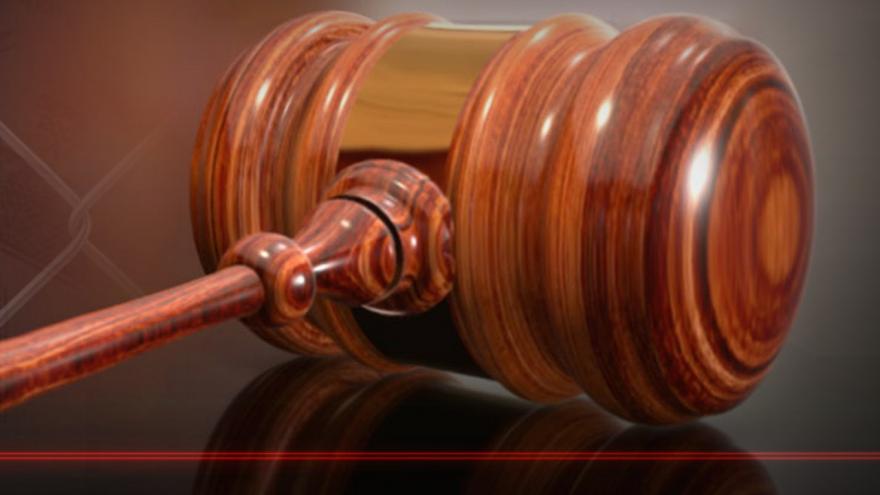 MELBOURNE, Australia (CNN) -- One of the most senior figures in the Vatican will on Wednesday face a court in his native Australia on multiple charges of historical sexual assault offenses.

Cardinal George Pell has arrived at Melbourne Magistrates Court, accompanied by seven police officers, for his first hearing since the charges were made by Victoria Police last month.

The 76-year-old, who has consistently and strenuously denied the charges, has been given a leave of absence from his role at the Holy See as Secretariat for the Economy while he fights the case in the city where he was once Archbishop.

A huge media scrum was waiting for Pell as he walked into the court house, requiring police officers to help clear the way for the cardinal.

Although expected to be brief, Wednesday's court hearing marks a significant moment in Australia where Pell is the country's most senior Catholic.

Pell is the most senior cardinal in the history of the Catholic Church ever to face criminal charges.

The cardinal, who is being represented by one of Australia's leading criminal barristers, Robert Richter QC, has risen through the ranks from working as a young priest in Victoria to the third most powerful figure within the inner sanctum of the Vatican alongside Pope Francis.

The charges against Pell come after a special police task-force was created in 2013 to investigate complaints of abuse by Catholic clergy and other religious orders and institutions.

The cardinal was charged on June 29 of this year on summons by Victoria Police and ordered to appear in court for his first hearing Wednesday.

Pell has consistently and strongly denied the allegations.

Speaking at a media conference at the Holy See's press office after being charged he said: "I am looking forward, finally, to having my day in court.

"I am innocent of these charges; they are false. The whole idea of sexual abuse is abhorrent to me."

If the case proceeds to trial at either the County Court or Supreme Court, it is likely to be heard before a jury.

The trial begins as Australia is still coming to terms with the shocking statistics published by the Royal Commission into Institutional Responses to Child Sexual Abuse.

The figures released February showed 7% of Australian priests, as well as other non-ordained religious brothers and sisters and other Church personnel, were accused of abusing children between 1950 and 2015.

The Commission found that approximately 40% of the priests from the religious order Brothers of St. John of God have allegations of abuse against them during this period.

The Commission also stated that the Church had been reluctant to investigate the reported abuse and also assisted in covering up the incidents after they were reported.

Cardinal Pell, for his part, said last month he hoped to return to his role in Rome after the conclusion of the legal case.

"All along I have been completely consistent and clear in my total rejection of these allegations," he said at the press conference at the Holy See.

"News of these charges strengthens my resolve. And court proceedings now offer me an opportunity to clear my name and then return here back to Rome to work."