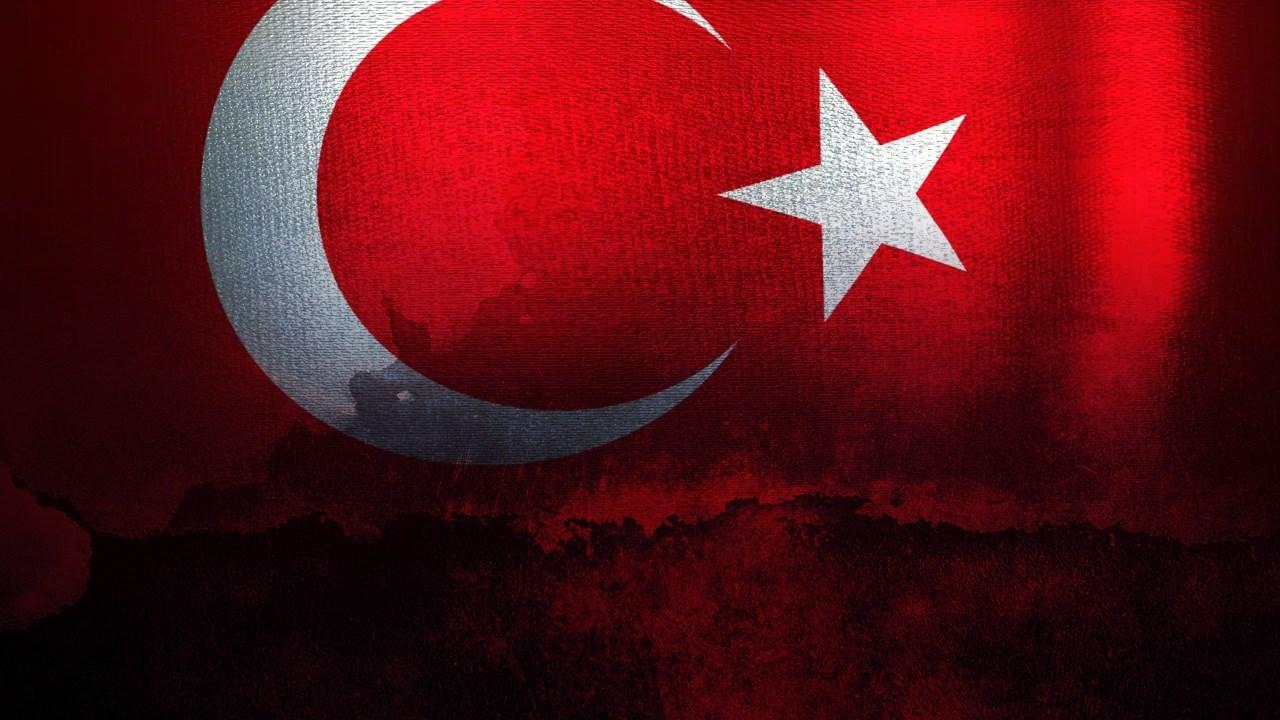 Kurdish militants are suspected of carrying out the attack near Diyarbakir, the official said.

The explosion occurred on a road between Diyarbakir and the district of Bismil, about 50 kilometers (about 30 miles) east, state broadcaster TRT reported.

Monday is the anniversary of the first attacks by the Kurdistan Workers' Party, or PKK, against the Turkish state in 1984. Turkey, the European Union and the United States have designated the PKK a terrorist group.

On Wednesday, a car bomb on a bridge in Diyarbakir killed five people and injured at least 30, a senior government official said.

That same day, eight people died in an explosion targeting a police bus outside Mardin State Hospital in Kiziltepe, a town on the Turkish border with Syria.