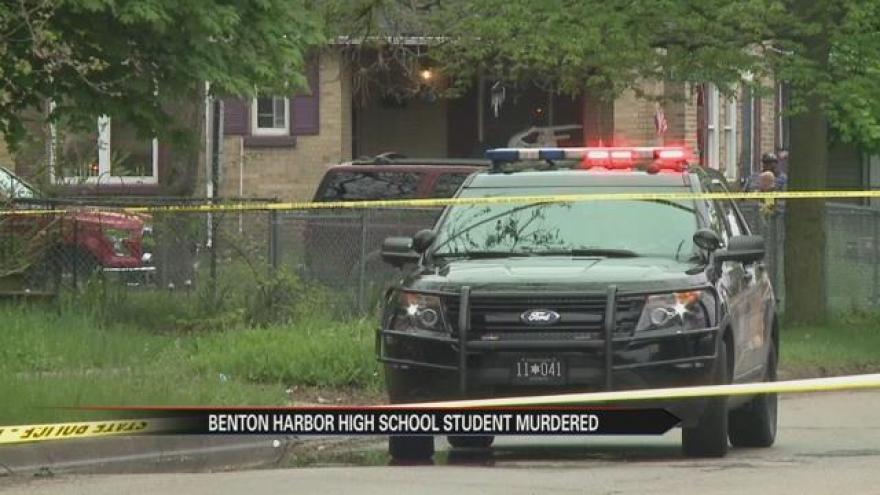 A Berrien County jury has reached a verdict in the murder trial of Terrance Shelby Jr, who was charged with the murder of Benton High School student Grady Manns.

Manns' body was found near McAlister and Empire avenues in Benton Harbor on May 12, 2016.

Manns was a junior at Benton Harbor High School when he was killed.

Shelby was arrested on May 13 and arraigned on May 16 on open murder charges.

Shelby will be sentenced on February 27.