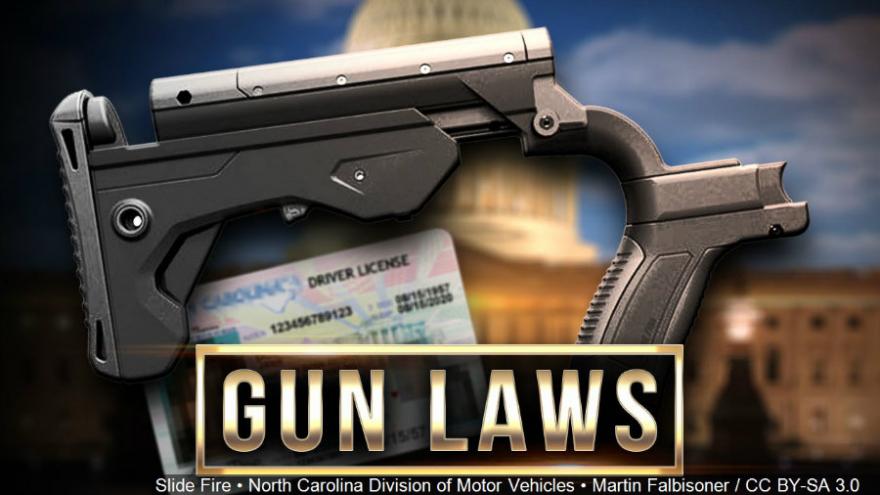 (CNN) -- Vermont Gov. Phil Scott says he will sign sweeping gun control measures that include a ban on bump stocks, limits on the size of magazines, the expansion of background checks on buyers and the raising of the purchase age.

The Vermont Senate approved the contentious package Friday by a 17-13 vote after the House of Representatives passed it earlier. The bill needed 16 votes to pass.

The move comes as other states consider gun safety restrictions after 17 people were killed last month in a mass shooting at a Florida high school -- one of the deadliest in modern US history.

A week ago, survivors of the Parkland rampage led hundreds of thousands in March for Our Lives events across the country, delivering a message to lawmakers that inaction on the scourge of gun violence is no longer acceptable.

In Vermont, the amendment to the present law raises the purchase age of guns to 21. Bump stocks, which allow semi-automatic weapons to fire at a more rapid rate, will be banned.

"Vermont is currently one of the healthiest and safest states in America. However, as tragedies in Florida, Las Vegas, Newtown (Connecticut) and elsewhere -- as well as the averted plot to shoot up Fair Haven High School -- have demonstrated, no state is immune to the risk of extreme violence," Scott said in a statement Friday.

The legislation makes exceptions for law enforcement and the military and those who have taken gun safety courses.