Veteran commits suicide after being turned away from VA Medical Center 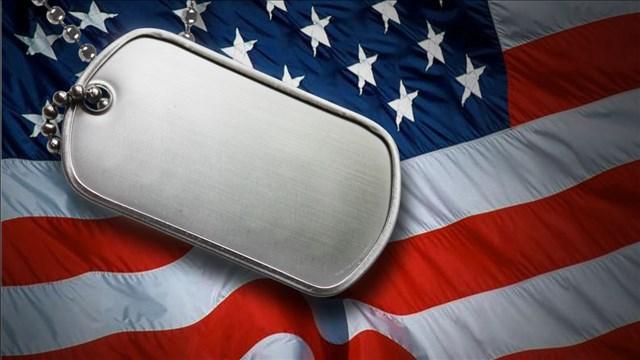 A 33-year-old veteran from Wisconsin committed suicide last Friday just a day after he was turned away from getting inpatient psychiatric treatment at a VA Medical Center in Iowa City.

He drove from his home in the Quad Cities to the Iowa City VA Medical Center.

He had seen the same psychiatrist there for more than a year.

But when he asked to be admitted to the psych ward for serious mental issues the doctor refused.

He took his life the next day.

"It wasn't like a new person. He knows Brandon's history, Brandon's been flagged for suicide with the VA, at least two occasions in the past three years,” said Kristine Nichols/ Brandon's Girlfriend "If he was asking for help and if he had been there, if he had gotten their help before - why, why was he turned away?"

A spokesperson for the Iowa VA Medical Center would not comment on Ketchum's case citing privacy laws.

But did say he wasn't turned away due to a lack of space at the facility.

His visitation was yesterday in his native grant county where family and friends remembered his two tours of duty in Iraq then mourned his ultimate sacrifice to PTSD.