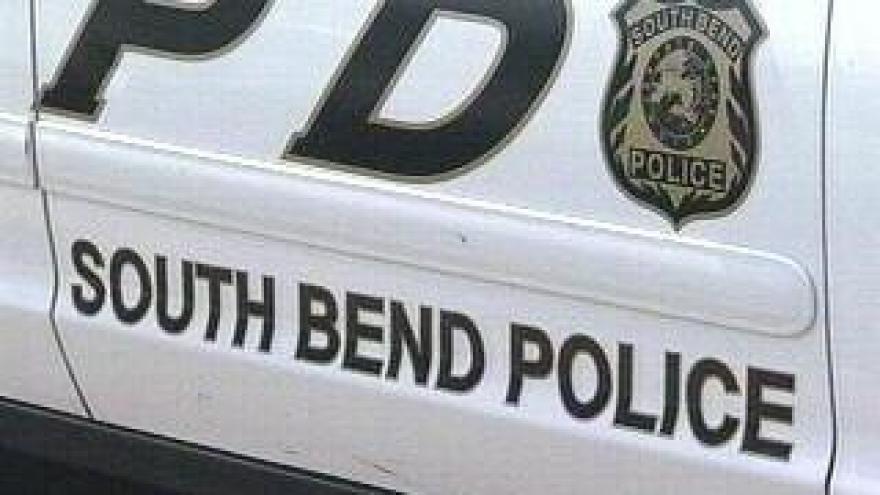 Boykins is a 30 year veteran of law enforcement and has touched many lives during his tenure.

He is also the founder of the South Bend Police Athletic League.

The league was formerly a tennis program which started with 7-10 kids and now averages a combined 300-500+ kids which participate in archery, boxing, football, swimming and tennis lessons.

In the original Facebook post the SBPAL thanked Chief Boykins for his service, professionalism and belief in the City of South Bend and its Youth.