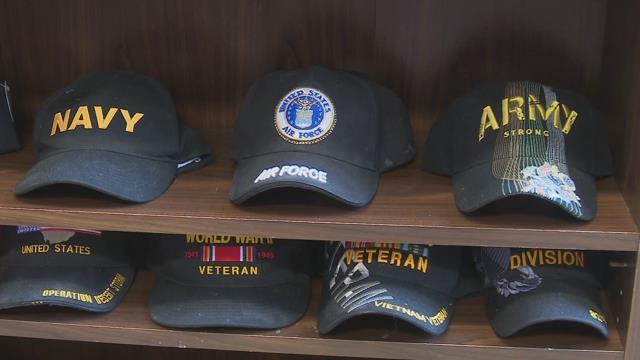 One thing both the Baton Rouge and Dallas police shooting suspects have in common is that they were veterans.

Local veteran groups say they don’t want these recent events to fuel dangerous stereotypes about vets being traumatized and dangerous.

“They say ‘well, did you kill anybody?’ You know. I don’t know how to answer that,” Kelsheimer said.

Kelsheimer says he’s not the only one facing stereotypes about veterans.

“The conception is that all service members have some type of a disability where they could act out in violence and stuff like that, and that’s not true,” Kelsheimer said.

When he learned the recent police shooters were both veterans, he hoped it wouldn’t make things worse.

Both Gavin Long and Micah Xavier Johnson served in non-combat roles, and there’s no evidence that PTSD was a motivating factor for their attacks on police.

“There is definitely a large misconception that all veterans have PTSD. In fact, most do not,” Phil Suman, assistant chief of mental health for the VA said.

“When you have one or two isolated incidents, it’s very unsettling, it’s very tragic, but certainly it does not reflect on that large number of veterans,” Rhodes said.

Kelsheimer also doesn’t want the actions of one or two to reflect on the thousands who served.

“Each person handles the PTSD in a different way,” Kelsheimer said.