Victim held, robbed at gunpoint in his Benton Township home 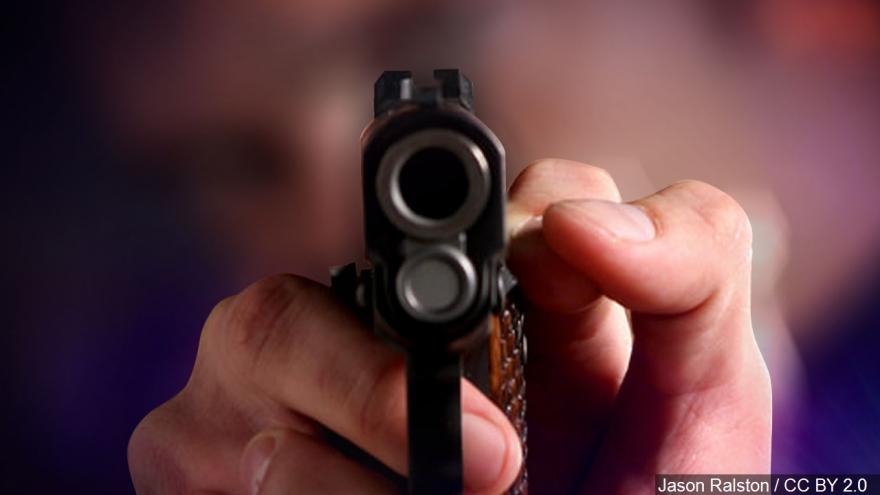 BENTON TOWNSHIP, Mich. -- After being held at gunpoint in his own home, a victim was robbed of money, a cell phone, a tablet and liquor Wednesday afternoon.

According to the Benton Township Police Department, officers responded to a home in the 1300 block of Whispering Trail around 2:13 p.m. regarding an armed robbery.

The victim told officers he was sitting in his living room when a black male wearing dark clothes appeared from his basement with a gun.

This suspect demanded money and held the victim in the home for a long period of time before fleeing the scene with the victim's possessions.

According to officers, there were footprints believed to be the suspect’s leading through the ravine and exiting on Peach Street from the woods.