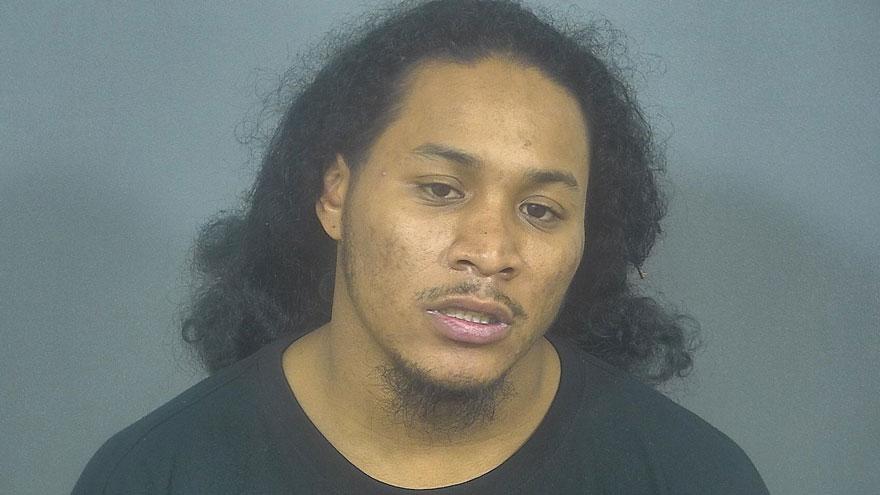 A woman used a tracking app to help police locate her vehicle that was stolen on Christmas Day, according to court records.

On December 25, the victim told police she started her GMC Terrain, then went inside to get something. When she came back outside, her vehicle was gone.

Inside the vehicle was the victim's iPhone.

The victim used a tracking app and was able to locate her vehicle in the 1800 block of S. Michigan later that day, reports said.

When police arrived, they obtained a description of the suspect from witnesses.

An officer located the suspect, later identified as Diquan Weeks, in a nearby alley, reports said.

The officer ordered the suspect to stop, but he took off running through a yard and over a wooden fence, reports said.

The officer caught up to Weeks and took him into custody, reports said.

Weeks had the keys to the Terrain in his pocket and the victim's phone was located in the path Weeks took to run from police, according to the probable cause affidavit.