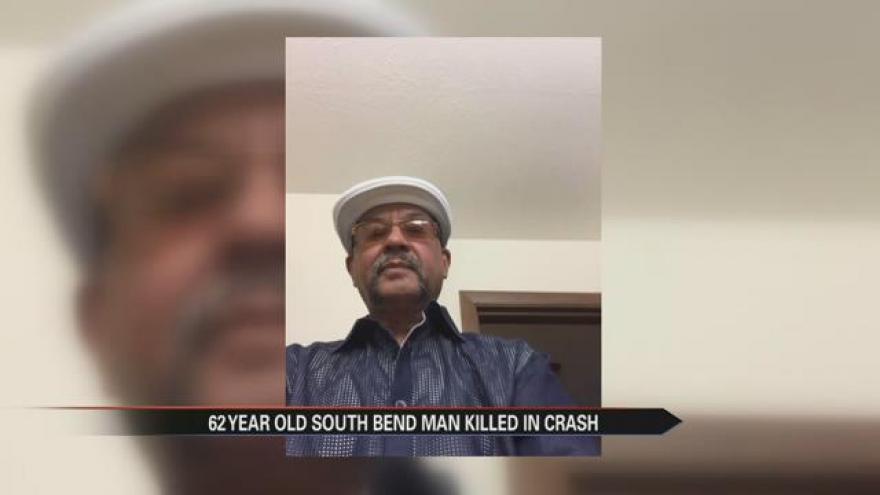 ABC57 News got in contact with one of the victim’s, in South Bend’s fatal car crash, longtime friends.

That friend saying he doesn’t want to say much right now, out of respect for 62-year-old Andre Northern’s three sons. He says he knew him for 35 years and adds this is terrible, especially because bad things are happening to good people.

Right now on social media condolences for Northern are continuing to pour in.

Around 3:40 p.m. Tuesday afternoon, Northern was driving a green pickup truck, when all of a sudden a gold trailblazer smashed into him.

He died on the scene. After Northern’s autopsy was performed it revealed his death was caused by blunt force trauma.

Four other unnamed people were hurt; they were inside the trailblazer.

All of them had to extracted from that mangled SUV and all were taken to memorial hospital.

All four are still there. Two are in the ICU listed in stable condition.