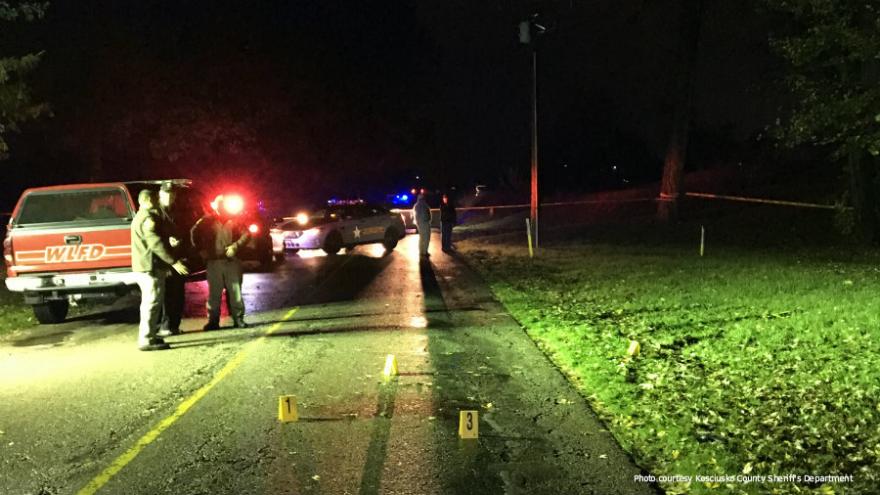 KOSCIUSKO COUNTY, Ind. – The victim at the center of a death investigation in Kosciusko County has been identified.

According to the Kosciusko County Sheriff’s Department, David Strowder Jr., 21, of Elkhart was found critically injured near the roadway of 300 North around 7:42 p.m. Monday.

Strowder was taken to Kosciusko Community Hospital where he later died.

Deputies say he died from being stabbed multiple times.

If anyone has information regarding the events that led to Strowder’s death, you are urged to contact deputies or call Crime Stoppers.