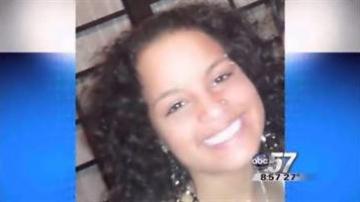 SOUTH BEND, Ind. – The St. Joe County Coroner has confirmed Jazmin Conlee, one of the victims involved in a double shooting on South Bend’s Northwest side passed away late Tuesday night.

Conlee,19, along with 19-year-old Alejandro Tinoco were shot in a home two weeks ago on North Adams Street. Tinoco died shortly after the shooting. Conlee was put on life support.

Charles Moore, 26, of South Bend and Jermon Gavin, 21, of South Bend were both arrested on suspicion of felony murder and robbery in connection to the shooting.

Conlee and Tinoco were shot during what police are calling a drug deal gone wrong.