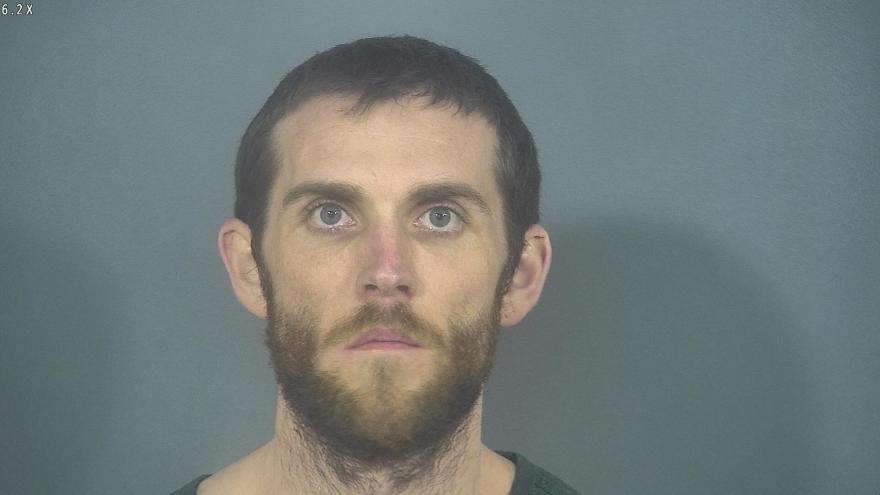 ST. JOSEPH COUNTY, Ind.—A man was sent to the hospital with life-threatening injuries after a suspect allegedly beat him with a metal baseball bat, according to the probable cause affidavit.

On April 4, officers were sent to a home in the 1700 block of South Robinson Street in South Bend regarding reports of a person getting hit with a baseball bat.

A woman at the scene told police that Tyler Jann was responsible for the incident but he had left the home, court documents said.

The homeowner was found to be holding a bloody towel to her adult grandson’s head, reports said.

According to court documents, the victim had part of his scalp hanging from a large wound on his head.

Police saw a bloody aluminum baseball bat in the home as well as blood on the ceiling, walls, and floor, reports said.

According to court documents, medics took the victim to the hospital and officers were later told that the victim suffered life-threatening injuries including fractured facial bones, a fractured skull, and brain swelling.

A witness told officers that she was asleep in the basement when she heard a loud “thud” of something on the floor followed by the sound of the baseball bat hitting the floor, reports said.

Jann then came down the stairs into the basement to attempt to take car keys from the witness, court documents said.

According to the probable cause affidavit, the witness went upstairs and found the victim lying on a bloody mattress.

Once the witness woke up others in the home, Jann left the area, court documents said.

Jann was located by police at a gas station in the 1800 block of Lincolnway East.

According to police, Jann appeared to be “too intoxicated to question” so he was taken to the hospital before being booked into the St. Joseph County Jail.

Jann, 26, was booked into the jail on April 4 and is being held without bond on suspicion of aggravated battery and battery by means of a deadly weapon.

According to court documents, Jann has previously been convicted of battery resulting in bodily injury.