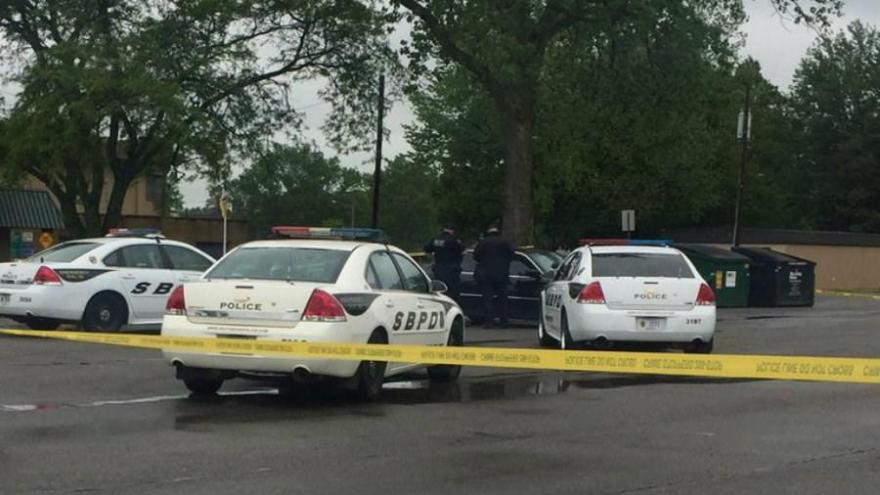 St. Joseph County Metro Homicide is on the scene of a shooting at the Charles Black Recreation Center where one person has died.

The shooting happened at the center, located on Washington Street around 2 p.m.

Officials reported finding the victim, Felipe Gutierrez who is estimated to be in his early 40s, shot to death in the driver's seat of a black BMW parked in a parking lot.

The victim nor the suspects have been identified.

Police advise the public that the suspects involved in the shooting should be considered armed and dangerous.