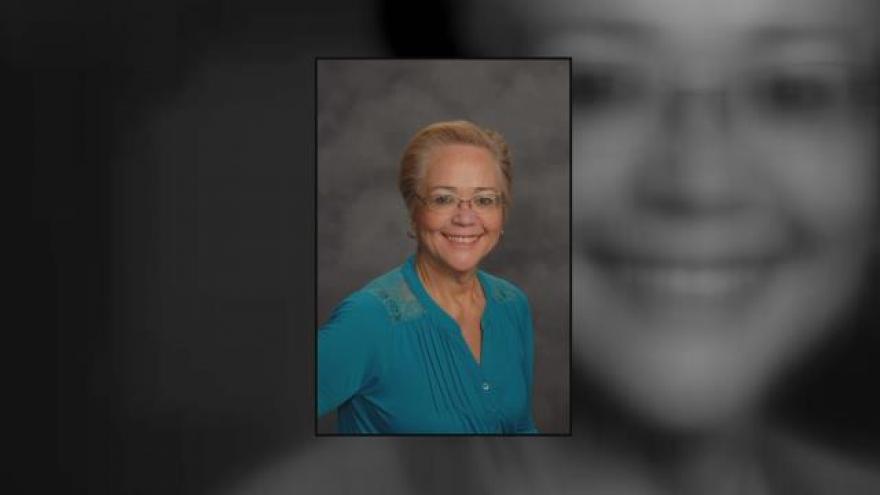 The St. Joseph County coroner says the victim of the fire on Sherwood Drive Sunday evening was 62-year-old Susan Clark.

While officials are still working to determine the cause of the fire, late Monday afternoon investigators said the fire was not an arson and they have ruled out foul play.

Neighbor Don Deshano has lived next door to Clark for fourteen years.

“My wife noticed a very bright orange hue coming through our patio door here and so she came over to the window and opened it up and the entire inside of that house was in flames,” said Deshano.

Deshano was among several neighbors who called 911 for help.

When the Clay Fire Department arrived, crews split up to fight the flames coming from the back of the home and to enter the home from the front to look for any victims.

Coroner Sam Walsh says Clark was found in a hallway, pulled from the home and taken to Memorial Hospital where she was pronounced dead.

Clark was the home owner and the only person home at the time.

“She was a very nice person, quite private but she was a nice neighbor and we had a good relationship as neighbors,” said Deshano.

Walsh says the official autopsy results will be completed within the next few weeks.