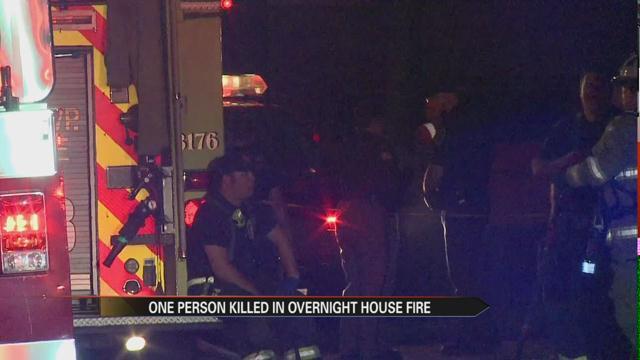 St. Joseph County officials have released the name of the man who was found dead in a home at 10346 Jefferson Road Friday morning.

The Penn Township Fire Department was called to the scene just after 12 a.m. Friday.

When they arrived, the victim's son told firefighters his father might still be inside.

They located 68-year-old Davis L. Anderson inside the home and brought him out. They were unable to resuscitate him.

An autopsy was conducted and his cause of death was determined to be inhalation of products of combustion.