Victim of fatal shooting involved in 2009 shooting with police 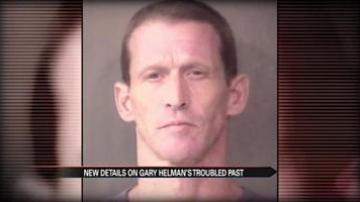 KOSCIUSKO COUNTY, Ind. -- The man shot and killed Monday night in the Enchanted Hills neighborhood of Cromwell, Indiana was shot by police in 2009.

After a several hours of resisting arrest, officers threw a "flash bang" device to distract Helman.

At some point, Helman allegedly went for his weapon and officers shot Helman.

Helman later sued the officers for violating his Fourth Amendment rights by using deadly force against him. He did not win the case.