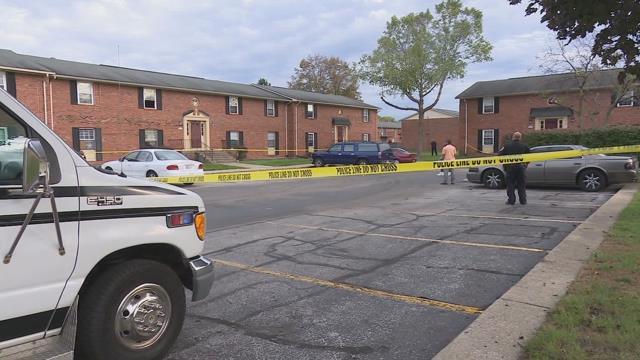 The victim of the shooting that happened on Burr Oak Lane Wednesday, died in the hospital while on life support awaiting organ procurement on Sunday.

Elkhart Police have identified the victim as 35-year-old Jarius Lewis.

On Wednesday, October 19th, officers were dispatched to the 3200 block of Burr Oak Lane at the Carriage House Apartments regarding reports of gunfire and subjects running from the area.

According to police, while investigating the scene, a victim was at Elkhart General Hospital with a gunshot injury. That victim would later be identified as Lewis.

An autopsy has been scheduled for Tuesday afternoon.

Police say this case is now being investigated as a homicide and no arrests have been made.

If anyone has information regarding the incident, contact police at 574-295-7070.