Victim says intruders were after his legal marijuana 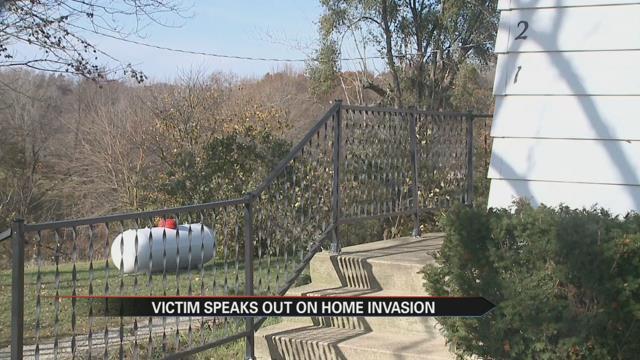 A home invasion in Berrien Springs leads to gun fire, and on Monday, ABC 57 spoke with the victim.

32-year-old Travis Eidsness says he told an old co-worker about his legal marijuana use.

He believes that information got into the wrong hands.

On Friday morning, Eidness was sitting at home playing Xbox, when he saw someone at his door with a DEA hat on.

Quickly though, it was clear, that it was no real federal agent.

A scuffle ensued and Eidsness was shot in the shoulder before moving the other suspects out of the way and making a run for it, towards his neighbor’s house.

“He was home and made sure I was safe, went inside and got his hunting rifle just in case those guys came back and he was standing there protecting me the whole time  until the ambulance got there he wasn’t going to let anything happen to me, he was like your alright Travis I got you,” said Eidsness.

All together his phone, tablet, and all of his medical marijuana were taken from his home.

Berrien Springs Police are still on the hunt for three suspects.