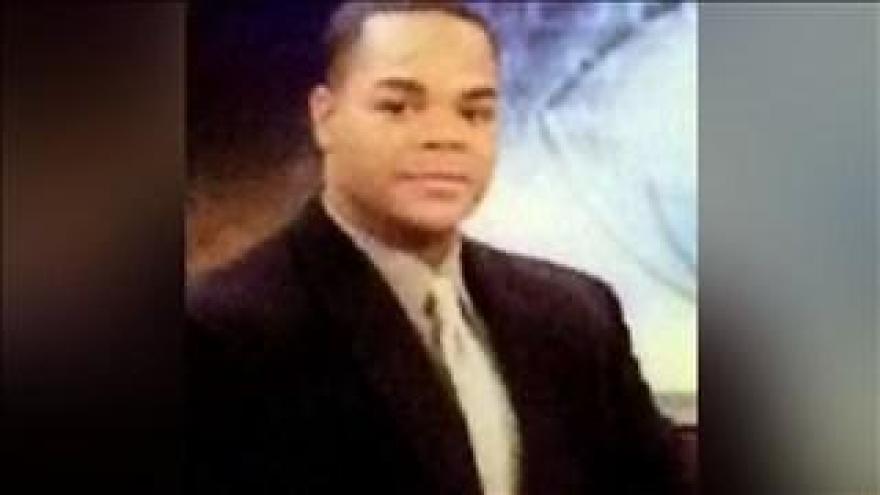 (CNN) -- The job offer seemed a promising start for Vester Flanagan: He would be a multimedia journalist using the name Bryce Williams at WDBJ making $17.31 an hour, or $36,000 yearly, in early 2012.

But it took only two months on the job for him to receive a written note in his personnel file about how he made co-workers feel "threatened and uncomfortable" with abusive verbal and body language on three occasions, according to court documents.

Two more months later, Flanagan faced a written warning that he would be fired unless he improved immediately. His harsh language and aggressive gestures were causing "a great deal of friction" with photographers and other co-workers at the TV station in Roanoke, Virginia, documents said.

Supervisors ordered him to get counseling or help through the employee assistance program, but in the end, Flanagan was fired after 11 months on the job.

On his firing day, February 1, 2013, the station's human resources representative called 911, and police escorted an enraged Flanagan out of the newsroom.

Flanagan's brief, troubled tenure at WDBJ was revealed in court papers filed in his lawsuit claiming racial discrimination and wrongful termination. A Roanoke city judge dismissed the lawsuit July 2, more than a month before Flanagan, 41, went on a rampage and killed two station journalists and then himself.

His dismissal and confrontation with police were so dramatic that staff photographer Adam Ward picked up a camera and filmed the moment in the newsroom. On the day police led him out of the office, Flanagan snarled at Ward, saying "lose your big gut." Flanagan then flipped off Ward's camera.

It was Ward, 27, along with WDBJ reporter Alison Parker, 24, who Flanagan killed Wednesday during a live remote broadcast.

They were interviewing Vicki Gardner, the executive director of the Smith Mountain Lake Regional Chamber of Commerce, near Moneta, Virginia. Gardner, who was wounded, was in stable condition after surgery. Her husband said a bullet grazed her spine.

Authorities are still investigating the circumstances of the shooting, but Flanagan left behind a 23-page note that lists his grievances.

The station's internal records about Flanagan, filed in a Roanoke court, also show that Flanagan was performing poorly on the job in some areas.

His August 2012 performance review gave him an "unacceptable," the lowest score on a scale of 1 to 5, on his ability to work with photographers, producers and assignment editors.

"The area where Bryce must make immediate improvement is with photographers," wrote his supervisor, David Seidel.

Flanagan also wasn't contributing to the web frequently enough, receiving a scoring category that is listed as "has an opportunity for improvement." That amounted to a score of 2 on the 1-to-5 scale, with 5 being the highest score.

By December 24, 2012, station news director Dan Dennison told Flanagan that despite a lot of coaching, "you seem to have reached a plateau," according to an internal memo.

And Flanagan continued to have problems with cameramen when he was "curt and defensive" with one photographer who questioned him about staging an interview, Dennison's note said.

Even with the written warnings, Flanagan didn't show improvement.

In January 2013, the month before he was fired, Flanagan was the subject of several internal memos about his performance and conduct.

Two days before he was fired, producer Kim Pinckney sent a note to Dennison about how Flanagan "created an uncomfortable situation" for anchor-reporter Nadia Singh because Flanagan questioned her authority to review his script.

"Nadia says she couldn't figure out initially what he was driving at and (he) kept making the point that he had as much experience as she does and why is she 'approving scripts,'" Dennison wrote Taylor.