Volvo: Gas cars are history after 2019 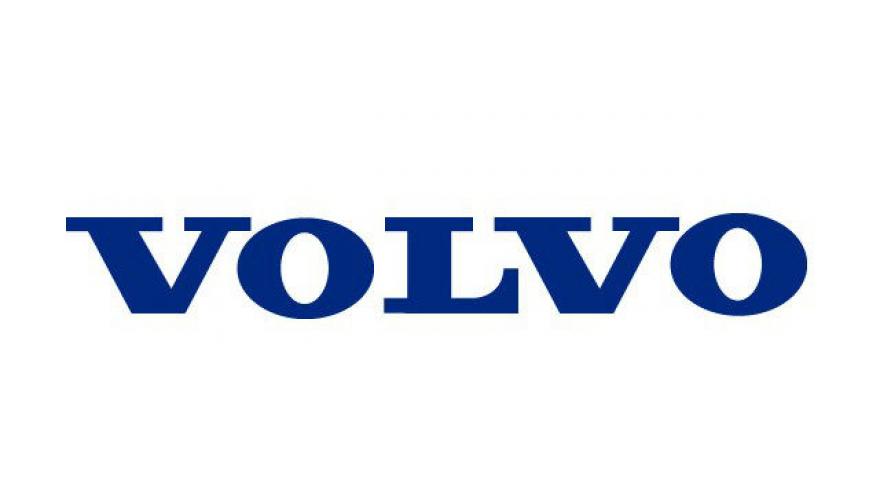 HONG KONG (CNNMoney) -- Volvo is going all in on the electric car.

The Swedish automaker is slamming on the brakes on vehicles powered solely by internal combustion engines, announcing that every car it makes from 2019 onward will have an electric motor.

"This announcement marks the end of the solely combustion engine-powered car," Volvo's president Håkan Samuelsson said in a statement Wednesday.

Volvo said it would launch five fully electric cars between 2019 and 2021. Three of them will carry the Volvo brand, and the other two will come from the company's high-performance unit Polestar.

The rest of Volvo's fleet will consist of either plug-in hybrid cars or mild hybrid cars, which combine a small gas engine with a battery.

Starting in 2019, Volvo will only produce cars that have some form of electric motor -- and no cars running purely on an internal combustion engine.

The shift is likely to have been influenced by Chinese auto company Geely, which bought Volvo in 2010.

China has been swift to adopt electric vehicles. The world's second-largest economy, which is plagued by air pollution, wants 5 million electric cars on its roads by 2020.

More than half of the world's electric cars are already sold in China, according to a report from the Center for Automotive Research at Germany's University of Duisberg-Essen. In 2016, Chinese drivers bought 507,000 electric and plug-in hybrid vehicles out of 873,000 worldwide.

Volvo's announcement comes just weeks after U.S. electric car firm Tesla said it was working with Shanghai officials to establish a manufacturing facility in the region to better serve China.

"Tesla is deeply committed to the Chinese market," Tesla said.