Voters head to the polls in South Bend 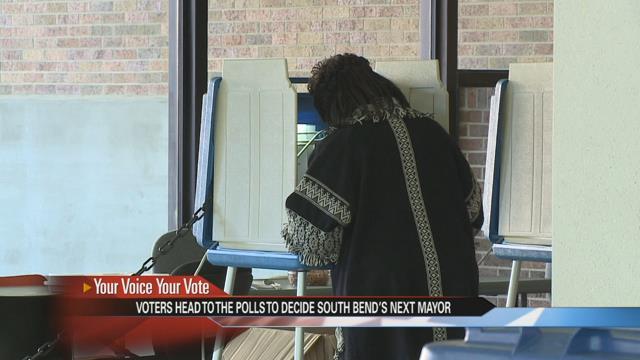 Mayor Pete Buttigieg is looking to hold onto his job as South Bend’s mayor but his challenger, Republican Kelly Jones, is hoping for a much different result.

Polls will close in Indiana at 6 pm.

In March, incumbent Mayor Buttigieg kicked off his re-election campaign and told ABC 57 News he believes South Bend has become a better city since he was elected in 2011.